Companies’ commitments to net zero targets continue to grow as we begin a decisive decade where global emissions must decrease substantially to avoid the worst effects of climate change and align with the goals of the Paris Agreement. This has resulted in increasing pressure from regulators, stakeholders and consumers for companies to decarbonise. A more recent trend comes from investors and financial stakeholders who are aware of the risks of stranded assets. Another shift in support of climate action follows the change of presidency in the United States and the upcoming COP26. The new US president, Joe Biden, has promised to put the United States on track to achieve net zero and a 100% clean economy by 2050. He seeks to use “every tool of American foreign policy to push the rest of the world[1]” to raise ambitions and tackle climate change. The upcoming COP26 in Glasgow in November 2021 is of immense importance too, as it will shape the way that corporates must play their part in the global net zero transition.

In this article we examine the movement towards net zero targets and the role of the finance sector in setting expectations.

Companies are moving to net zero by 2050

Adopting an industry-wide lens, there is a clear trend towards setting tangible emissions reduction targets, including net zero targets, and installing strategies to achieve these targets. This trend is visible both domestically and internationally, with major and minor industry players stating commitments and actions. There is a range in the degree of commitment to emissions reduction targets. Energy, infrastructure and mining companies are frequently announcing increasingly ambitious aspirations, strategies, and achievements, demonstrating the building momentum toward decarbonisation. In just one example, we recently saw Newcrest Mining announce a landmark 15-year renewable PPA deal.[2] It is anticipated that this PPA will significantly contribute towards Newcrest’s emissions reduction target of 30% by 2030.

More than net zero by 2050: interim targets and a growing attention to scope 3 emissions

The trend of setting emissions reduction targets is progressing beyond net zero by 2050. Companies are under pressure to announce targets and disclose their strategy. Looking to the oil and gas majors we see many have announced their ambitions to meet interim emissions reduction targets, such as ConocoPhillips (35-45% by 2030, a revision from an earlier 5-15% by 2030 reduction target)[3], Shell (30% by 2035 and 65% by 2050)[4], and Woodside (15% by 2025 and 30% by 2030)[5]. While these targets may reflect aspirations, rather than robust actions, they indicate intentions to decarbonise their operations and reduce emissions in line with the net zero goal, and to act beyond an announcement of net zero by 2050.

In December 2019, Repsol (Spain) became the first major oil and gas company to commit to a 2050 net zero goal including scope 3. In the US, Occidental Petroleum announced operational net zero by 2040 goals and (for use of products) by 2050. Further, Inpex Corp (Japan’s largest oil and gas producer) has similarly announced a net zero goal by 2050 for its operational emissions.[6]

The Climate Action 100+ Initiative’s 2020 progress report found that 43% of its focus companies have now set “a clear ambition” to achieve net zero emissions by 2050, but clear gaps remain as only 10% include scope 3 emissions in their 2050 targets.[7]

In addition to individual companies setting net zero targets and more stringent government policies aligned with the Paris Agreement, investors and financial institutions are increasingly pushing for net zero and companies to address climate change through the implementation of emissions reductions targets. This is reflected by investment funds and asset managers committing to net zero portfolios or publicly advocating for their assets to reduce emissions, but also by global and domestic climate initiatives or financial sector industry groups as a collective. Some developments are described below. 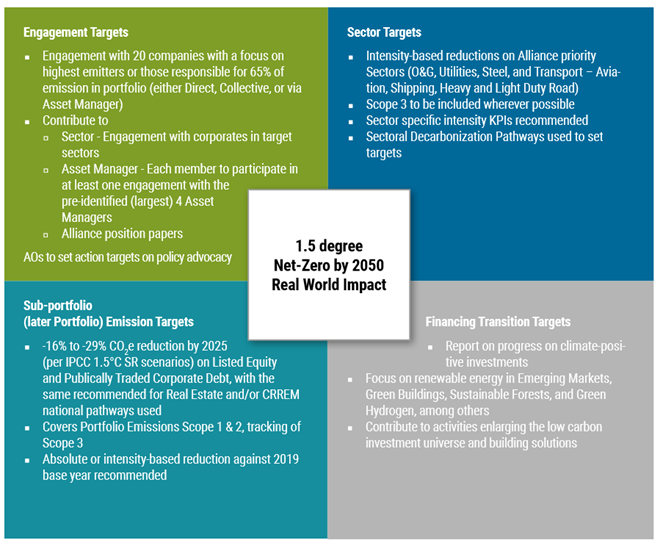 Other than investors’ expectations, there is growing pressure from other stakeholders. Since early 2017, both Australian and foreign companies have faced growing climate-related shareholder activism. According to Ceres’ shareholder resolutions database, 1,170 resolutions concerning climate change were lodged with companies worldwide.[25]

Shareholder activist groups have particularly targeted resource and energy companies[26] to set emissions reduction targets aligned with the goals of the Paris Agreement and phase out fossil fuel assets from production portfolios. The number of resolutions being filed with such companies and the level of support amongst shareholders is rising. Even if resolutions do not gain majority support, they can expose companies to reputational damage for failing to respond appropriately. 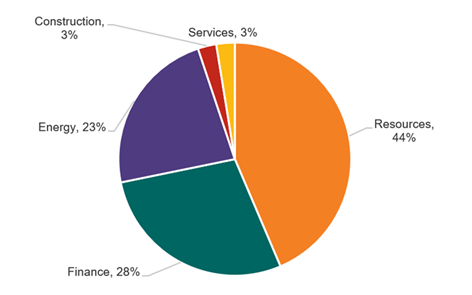 In Australia, resolutions filed in 2020 calling for companies to set emissions reduction targets (including for scope 3 emissions) in line with the Paris Agreement attracted close to or more than majority support. Notably, a resolution filed by the Australasian Centre for Corporate Responsibility (ACCR) requiring Woodside to set Paris-aligned targets including for scope 3 emissions received majority support in April 2020.[27] Similar resolutions filed with Santos and Rio Tinto received 43 and 37% of shareholders’ support respectively.[28]

Resolutions are also starting to be filed with companies to phase out fossil fuel assets (including oil and gas) from their production portfolios in a manner consistent with the Paris Agreement goals, although these have yet to gain a similar level of support amongst shareholders. For example, resolutions lodged with Cooper Energy and Beach Energy in 2020 gained 7.4 and 5.4% of support respectively.[29]

Targeted investments in the carbon farming sector by financial investors and asset fund managers have been increasing over the past year, including:

Setting a net zero target is only the beginning

In the financial sector, the movement towards net zero is accelerating as institutional investors continue to commit to climate alliances and wide-ranging decarbonisation initiatives. Companies’ ambitions, targets, governance and climate reporting on stated commitments and actions will be increasingly scrutinised by financial institutions and other stakeholders. As a result, setting only aspirational targets or failing to disclose clear long-term strategies for emissions reductions may expose companies to reputational and financial risk. 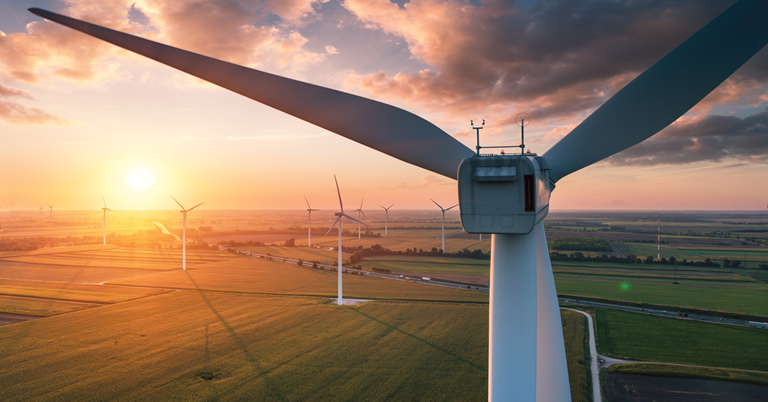 [9] Macquarie Infrastructure and Real Assets |Our commitment to net zero

[19] Financed emissions are emissions attributed to a specific financial position in a GHG-emitting project or company, or aggregated to portfolio level.

[20] Barclays | Update on Barclays’ ambition to be a net zero bank by 2050; HSBC | HSBC sets out net zero ambition

[26] Lexology | In review: recent trends in shareholder activism in Australia