In 2017 a group of central banks and financial supervisors formed the Network for Greening the Financial System (NGFS), to work out how to future-proof the global financial system from climate change. Now its 83 members – including its newest and most powerful, the US Federal Reserve – are leading efforts to stress-test the climate resilience of countries’ banks.

There is a lot of overlap between the NGFS and the G20 Financial Stability Board (FSB), both in terms of membership and agenda. The FSB set up the Taskforce on Climate-related Financial Disclosure (TCFD), whose framework for disclosure is transforming corporate climate-related reporting. However, while the TCFD focuses on improving private sector disclosure, the NGFS is trying to build capacity among regulators to understand what climate-related information they need from their supervised entities, and what to do with it.

What can the NGFS scenarios tell us?

The NGFS scenarios draw from a broader set of scenarios that underpin climate change research by the Intergovernmental Panel on Climate Change (IPCC). The NGFS’s selected scenarios indicate some interesting priorities: 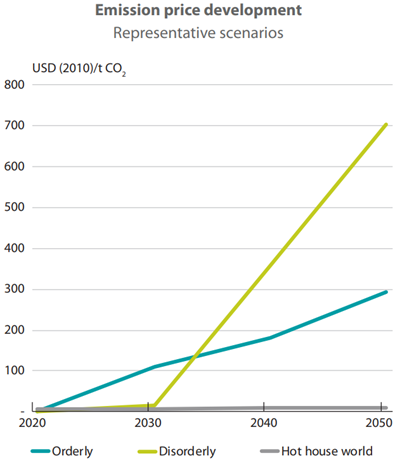 What can’t they tell us? 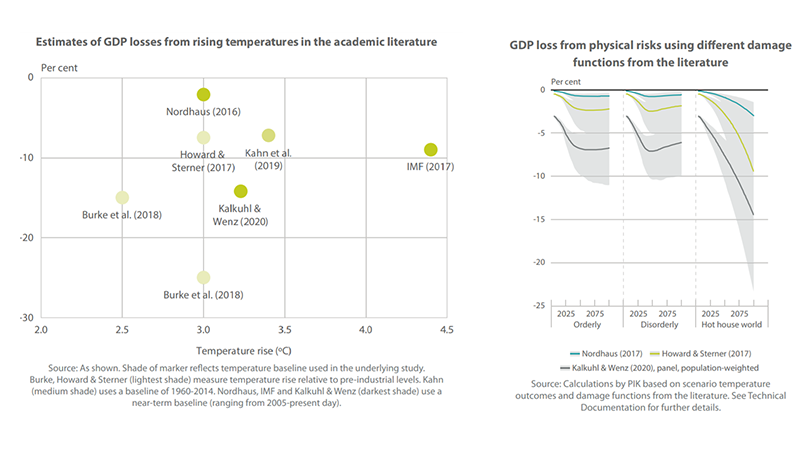 The NGFS has acknowledged these weaknesses and launched a research program to address them. A planned release of updated, more sophisticated scenarios has been delayed due to the coronavirus pandemic.

What does this add up to?

The broad contours of the scenarios will shape financial stress testing globally, and present a valuable framework for non-financial companies to undertake scenario analysis as well. However, the devil is in the lack of detail: the lack of regionally specific inputs and outputs means that Australian companies will need to look elsewhere for relevant and reliable data sources. It is important to remember that Australia’s economy is unique not just in its combination of emissions-intensive activities and physical climate exposures, but in the role played by its land sector. Models that fail to capture Australia’s circumstances cannot be trusted and do not provide a reliable view of Australia’s sovereign risk. Central regulators need to ensure financial stress testing caters for Australia’s unique characteristics.

A paper in science journal, Nature Climate Change recently considered the risks of inappropriate uses of climate-related data. The paper noted that decision-makers and preparers of financial reports may misplace trust in climate information, leading to, on one hand, a false sense of security regarding an entity’s climate position or, on the other, the withdrawal of capital from areas assessed as ‘risky’ that under alternative modelling specifications would be considered ‘safe’.

In light of these concerns, the NGFS scenario resources should be treated somewhat cautiously – less as robust guidance to climate-related risk analysis, rather as a useful starting point for more granular investigation. 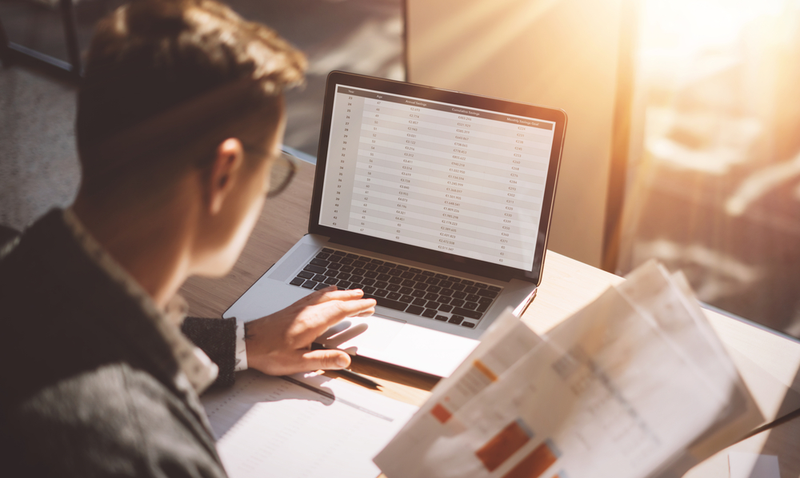 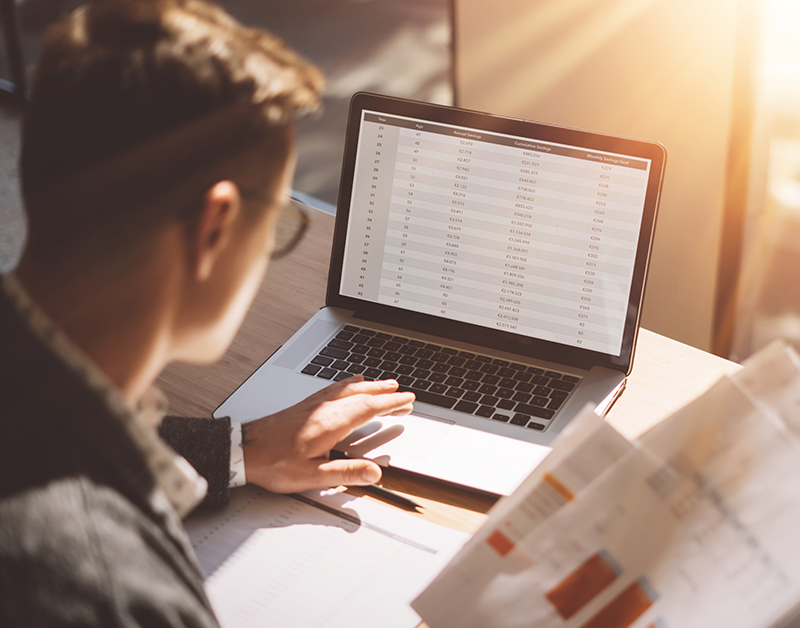 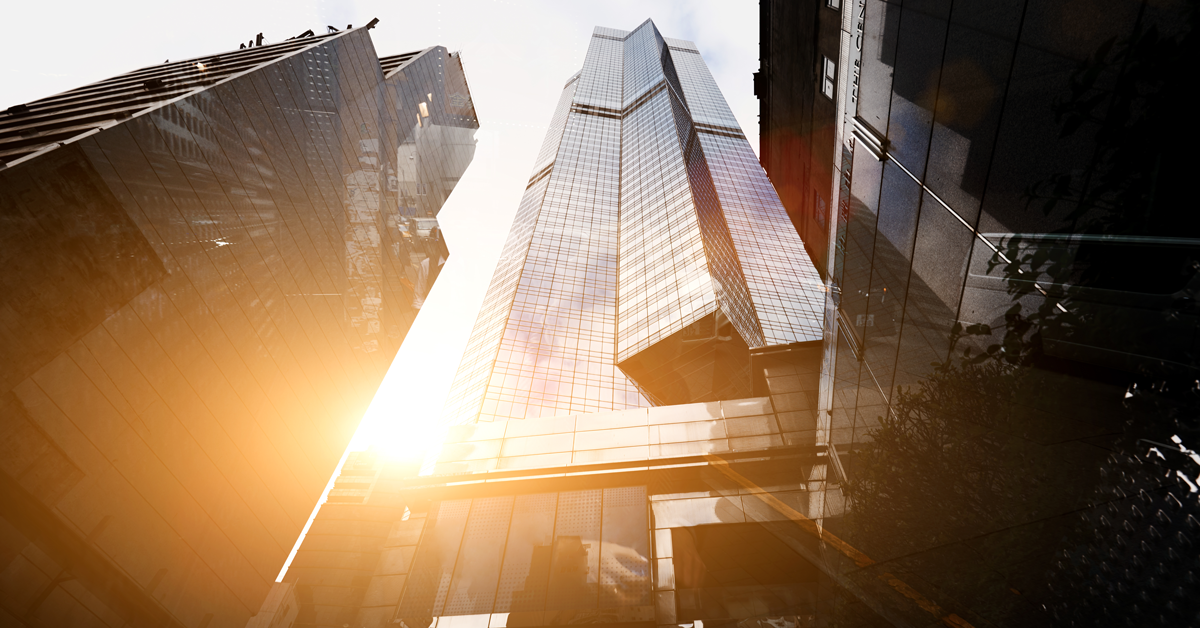 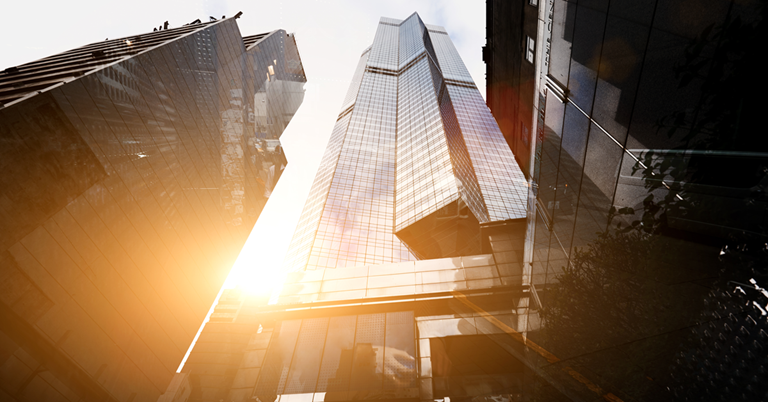