A significant number of large corporate power purchase agreements will be finalised by the end of 2019, despite a lull in the first half of the year, predicts Energetics associate Anita Stadler.

An Energetics deal tracker of power purchase agreements (PPAs) larger than 10MW seems to show a hiatus in corporate activity in the first half of 2019.

New PPAs totalling little more than 200MW have been concluded so far this year, compared to more than 1,800MW during 2018.

However, Stadler says corporate interest in clean energy PPAs is as strong as ever.

"The market is still extremely active," she told Footprint. "I personally know of half a gigawatt that is in the pipeline."

A large number of those deals will likely be concluded in the second half of the year, although some might spill over into 2020, she noted.

Stadler declined to name companies that might be close to finalising deals, but said there was significant activity among large retailers, east coast mining projects, property groups, and the telecommunications sector.

Stadler added that more electricity retailers now have PPA offerings, and they have been involved in a significant portion of recent PPAs.

Commenting on the apparent hiatus in the first half of the year, Stadler said negotiating a PPA takes time, and some decisions might have been held off for a few months because of the election.

Many clean energy proponents also had to re-evaluate project viability because they were disadvantaged by Australian Energy Market Operator changes to the factors used to calculate transmission losses, she said. 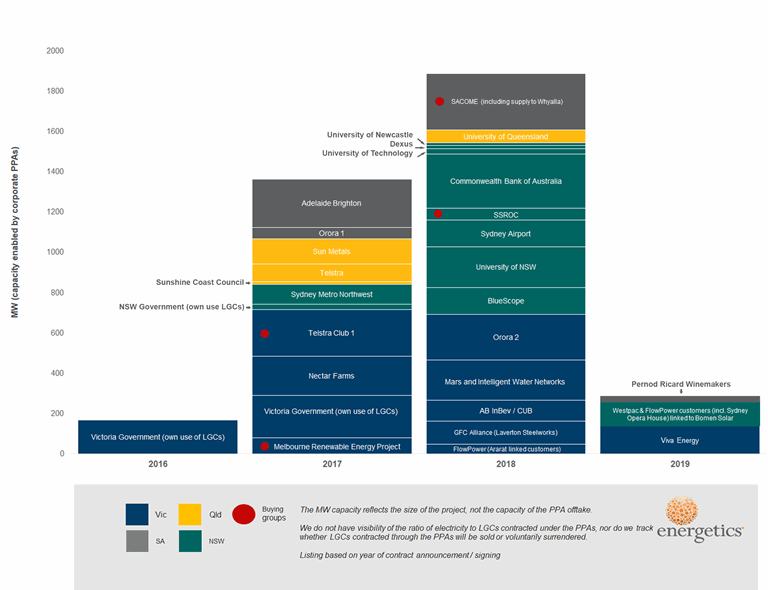 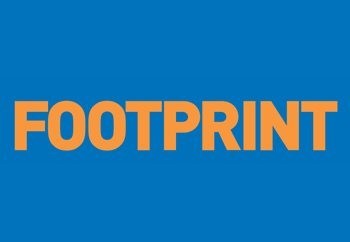