In Australia’s climate wars, the market has already won

Australia’s greenhouse emissions are on the rise. The Government’s latest figures show a 1% increase from the previous year to 550 MtCO2-e. Despite this concerning trend, climate policy remains languid with no sign that the torpor will be shaken by any new, vigorous initiatives from the current Federal leadership team.

However Australia can look to other forces which are set to shape national emissions as the economics of low carbon technologies makes for increasingly compelling commercial propositions across key sectors. We see national energy markets in transition and disruption pending within the Australian transport sector with the expected rapid expansion of electric vehicles. In this article, Energetics argues that the pace of technological change will not only deliver economic benefits, the forecast uptake of low emissions technologies makes the obstructive arguments of conservative climate nay-sayers, simply irrelevant and redundant. 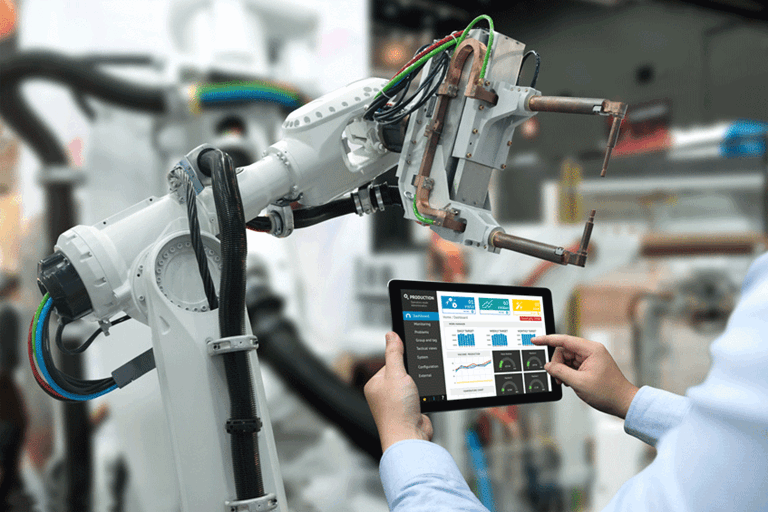 Figure 1 shows the sources of Australia’s 550 Mt CO2-e per year of greenhouse gas emissions[1]. Just over one third of emissions are due to electricity generation, and an additional third come from other uses of energy – stationary energy and transport. After electricity generation, the single largest source of emissions is road transportation. Emissions from these sources must be reduced or eliminated significantly if Australia is to make its proportional contribution to the reducing greenhouse gas emissions. 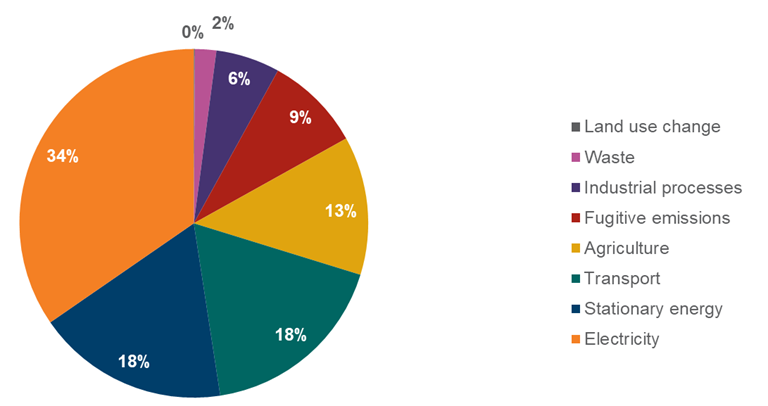 The technology trends that are unstoppable and disruptive

Several disruptive technologies will result in reductions in emissions regardless of government intervention. Only properly functioning markets and supportive economic and social policy settings are required for this transformation.

Electricity: low cost renewable generation means that the market, not government, should rule

The largest source of Australia’s emissions is electricity generation, and the current debate appears to be on the role of government in reducing these emissions while maintaining the stability of the grid and electricity prices. In 2018 and as we look into the future, wind and solar are the cheapest sources of electricity from new power stations. Some examples demonstrating the new economics of renewable generation include:

At the 2017 AGM of AGL, CEO Andy Vesey confirmed this economic reality when he announced AGL’s intention to replace Liddell power station with up to 1,600MW of renewable generation (primarily wind farms), plus 750 MW of gas fired generation to provide firming capacity. A 250 MW battery will also provide firming capacity plus demand response.[11] Despite repeated calls from the Australian Government, AGL confirmed its intention to close Liddell in 2022.[12] AGL’s position merely reflects the changing economics of electricity generation. While most of the firm capacity (MW) to replace the Liddell power station comes from the gas turbines, three quarters of the actual electricity will come from the wind and solar farms. The emissions intensity of electricity from the ‘new’ Liddell will be 80% less than Liddell’s emissions intensity[13].

And as the economics of energy storage improves, more of the firming capacity will be taken up by batteries, further reducing the volume of fossil fuels (in this case, natural gas) used for power generation. The technical performance of batteries for firming has already been clearly demonstrated by South Australia’s 100MW battery.[14]

The effect of this technology trend will be clear. Energetics’ analysis of the NSW electricity grid has shown that greenhouse gas emissions associated with electricity use in NSW will fall by more than 90% by 2050. This will happen through the response of the market to the closure of the coal-fired power stations and the resultant shortfalls in electricity supply. Measures introduced to support the on-going operation of the aging coal-fired generators are both unnecessary and will result in economically inefficient outcomes. The role of government here is to ensure that the rules of the electricity market reflect the new economics of power generation.

Electrification of transport: the next disruption

Tony Seba[17], renowned forecaster of the impact of disruptive technology from Stanford University explains how autonomous electric vehicles supported by ‘car transport as a service’ business models will result in a ten-fold reduction in the cost of personal transportation. He also showed that throughout history going back to the time of the invention of the printing press, every instance of a ten-fold reduction in cost resulted in a disruption to the markets and that the low-cost alternative is rapidly adopted.

Energetics has outlined the economics of electric vehicles in a related article[18]. It explains how EVs are already significantly cheaper to operate and maintain than internal combustion engine (ICE) vehicles, that within a decade first the total cost of ownership and then the purchase price of light EVs[19] will fall below those of light ICE vehicles. We will see a rapid switch from ICE vehicles to EVs in terms of new vehicle sales, and the eventual replacing of the light vehicle fleet.

Light vehicles are currently responsible for emissions of 58 Mt CO2-e, or just over 10% of Australia’s greenhouse gas emissions. The adoption of EVs will see these emissions largely eliminated. This will occur without government intervention beyond ensuring that the market is able take advantage of the economic benefits of EVs.

Building on renewable electricity: the electrification of heating

Natural gas use in the commercial and residential sector is responsible for 2% of national emissions. Most of this natural gas is used for heating applications – space heating and water heating. Natural gas use in industry is responsible for a further 3% of Australian’s emissions. The adoption of cost effective heat pumps (e.g. reverse cycle air conditioners) coupled with low emissions electricity will see these emissions fall. Work by the Australian Alliance for Energy Productivity (A2EP) showed that high temperature heat pumps may generate heat with 50oC+ temperature lift at a cost of the order of $10/GJ below the current cost of natural gas.

The falling demand for natural gas in the residential and commercial sectors due to the electrification of heating will in turn place cost pressures on the residential gas distribution networks, further driving the withdrawal of gas from those sectors.

Stepping up to the 2050 zero emissions challenge. Where should policy makers focus their attention?

The technology developments such as those discussed above may lead to a halving of Australia’s emissions out to 2050. However, the year 2050 is also the time when global emissions need to be zero if temperatures are to be contained to within 2 degrees of pre-industrial levels. Therefore policy makers should be turning their attention to other sources of emissions; from agriculture; from industrial process; methane emissions from coal mining and gas extraction; and emissions due to land-use change.

The view of the Turnbull Government is that the contribution of the electricity sector to meeting our targets under the Paris Accord should be restricted to a 26% reduction in emissions from that sector. This is unfortunate in several respects, including;

On the other hand, the unstoppable march of rooftop solar PV[20], the rise of the corporate power purchase agreements (PPAs)[21] and the planned closure of some coal-fired generation is expected to see emissions from the electricity sector fall by more than the Government’s 26% target.

What business should be doing?

Business should remain aware of the pace of technological change, and that the new low emissions technologies are rapidly becoming the low cost technologies. For example, opportunities for the electrification of heating coupled with renewable energy supply solutions whether onsite or offsite via a corporate renewable power purchase agreement, can secure low cost electricity for years. Energetics can advise on the options available, and help establish a strategy for a technology driven, low emissions future.

[11] AGL also intend to upgrade the nearby Bayswater power station to provide an additional 100 MW of capacity.

[14] Ecogeneration | A month in, Tesla’s SA battery is surpassing expectations

[15] News.com.au | Dark future ahead for coal-fired power in Australia

[18] Energetics | Electric vehicles will change the world. What could it mean for your business?

[19] That is, cars and light commercial vehicles. The situation with heavy vehicles is more complex.