2017 Review of Climate Change Policies – what, if anything did we learn?
Date
January 2018
Author
Dr Peter Holt
Sally Cook

For more than a decade now, Australian business has been challenged by the lack of certainty in Australia’s climate policy. Over time that problem has grown as the gap widened between Australia’s policy settings and the far more ambitious efforts of the States and Territories. This has been reflected in the challenges of the cross-jurisdictional management of the National Energy Market. The Australian Government’s position also contrasts sharply with global action taken by governments, business and, in particular, the investment community.

Late in December, the Government released its 2017 Review of Climate Policies. The report is a summary of current climate policies and an assessment of the impact of each one. In this article we will step through the key conclusions and consider what the business community should take from this Review. 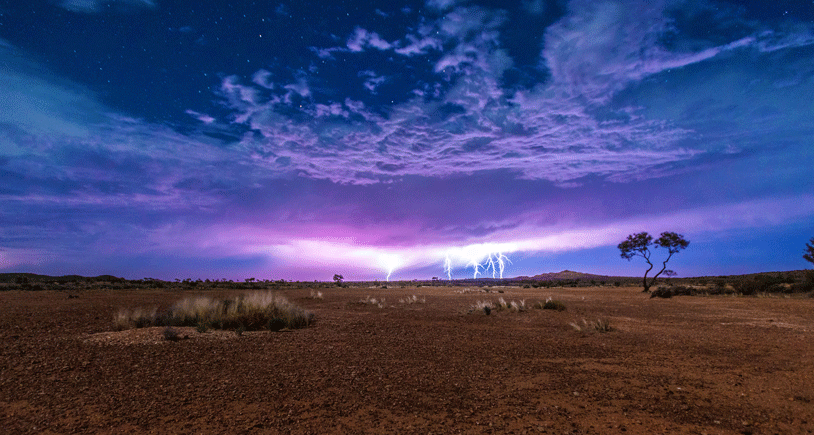 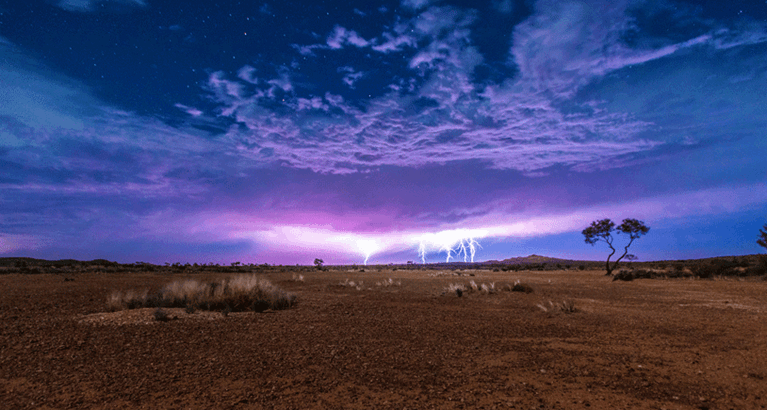 The Emissions Reduction Fund (ERF) provides a primary market for the Government to purchase offsets from eligible projects. The report states that the Government will consider further funding for the ERF, in contrast with previous statements. Without additional funding, the ERF was at significant risk of being exhausted as only $213 million of the initial $2.55 billion remains. While the amount of additional funding was not revealed, this public commitment will be welcome news for offset originators as well as those businesses with future compliance obligations who are interested in maintaining liquidity in offset markets to ensure sufficient supply is also available in the secondary market.

What about the Safeguard Mechanism?

Our article It’s time to get serious about the Safeguard Mechanism outlines how this scheme could contribute to meeting our current global emissions reduction commitments and establishing a pathway through which deeper cuts can be achieved.

The 2017 Climate Policy Review also discusses the opportunity for international carbon offsets to be used to meet Australian compliance obligations and states in principle support for this to occur. This is not unprecedented as the previous Clean Energy Act allowed complaint international units to be surrendered up to a cap. It also discusses potential export ACCUs to generate higher revenue for domestic projects. However, they temper any early enthusiasm about external exports of ACCUs, qualifying that “it would be more appropriate to consider ACCU exports once market rules under the Paris Agreement are established”[2]. We see significant value for the Australian economy through the development of international carbon offset trade in line with the Paris Agreement as demonstrated in our analysis for the Queensland Government.

Few details about the new kid on the block – the NEG

The Government’s latest iteration of its energy policy, released in 2017, is the National Energy Guarantee (NEG). After rejecting the Finkel Review’s proposed Clean Energy Target, the NEG aims to achieve similar outcomes by bringing together energy and climate policies whilst improving system reliability. The NEG places reliability and emissions guarantees on the electricity retailers and pushes them to ensure that they have the ‘right’ mix of generation. The Government estimates that this will reduce power costs by approximately 23%, yet little insight is provided as to how this mechanism will operate. Consultation on the detailed design of the NEG will commence in early 2018 and will be subject to review by the COAG Energy Council[3].

The Renewable Energy Target (RET) is summarised in very limited detail. The Government’s historic opposition to this policy and lack of detail in the 2017 Climate Policy Review indicates that it will not form part of the long term policy suite.

The Climate Policy Review concludes that Australia is well on track to meet our Kyoto, Montreal and Paris commitments, and exceed these easily. However emissions are rising across the economy as can be seen in the Government's Quarterly Updates of the National Greenhouse Gas Inventory[4] through to December 2017. See also Energetics’ analysis of the emissions trajectory, 2017. Our modelling of the emissions reduction trajectory showed that the cumulative abatement task of just over 1 billion tonnes CO2-e is equivalent to almost two years of business as usual emissions. With rising emissions across the economy the challenge of meeting our 2030 national target is substantially more difficult.

Responsibility for climate change is being assumed by the State Governments and business to drive their own action. This comes at additional risk with no overarching policy, especially with the lack of clarity around the NEG. The RET itself is a contentious political issue and no further confirmation on renewables or future energy pricing has been provided. The uncertainty around RET policy has seen Australia fall behind the renewable energy leaders.

It is positive to see that all states and territories, excluding NSW and WA, are exceeding the RET by 2030 with Vic, SA, ACT and Tasmania surpassing it significantly by 2020.

The Government’s narrative is that coal fired power will provide a stable baseload and reduce electricity pricing. AGL[6] recently announced the closure of its Liddell power station in 2022 to be replaced by a more reliable and cost effective combination of renewable energy, storage and demand management, despite calls from the Prime Minister to keep Liddell open. AGL have shown that operating aging coal fired power stations is not the answer and business should look to lead the development and implementation of cheaper, cleaner technology. Further coal fired power station closures are expected as they age, and internationally we see the number of closures before end-of-life increasing[7].

Other issues to monitor:

Energetics can assist your business to assess the impact of proposed policy changes and with responses to Government consultation.