To follow is a media release published by the Australian Pipelines and Gas Association for their 2017 annual convention.  Energetics’ Dr Gordon Weiss was invited to present on the role of gas in Australia’s energy mix.

Challenges such as high prices and supply shortages within the gas sector have consequences for energy users today, but they could also threaten the role of gas in Australia’s future energy mix.

But technological developments, such as improvements in battery storage and the current high price of gas, mean that the industry must act now in order to secure the future role of gas before it is overlooked, Dr Weiss told the 2017 APGA Annual Convention and Exhibition.

Gas has clear advantages, especially when combined with renewables, to deliver reliable and affordable electricity with low emissions, he said.

“A wind farm backed up by gas-fired generators is now a cheaper option than a new coal-fired power station,” he said.

“Admittedly, gas is expensive at the moment in Australia, but analysis reported by AGL shows that even with expensive gas, renewables backed up by gas still results in cheaper electricity than coal-fired power generation.

“The Australian Energy Market Operator said in its recent advice to the Commonwealth Government on dispatchable power capability that an around 1000 MW of new investment in dispatchable generation was required to fill the gap when Liddell closed down – it didn’t say how that should be provided.

“It is up to the market to decide, and the market would say wind, primarily, firmed by open cycle gas turbine generation, is the answer.”

“Gas fired generation is currently the best option to provide a sustained response to support renewables.

Gas generators can operate continuously, making them more reliable and responsive in peak and emergency situations.

Gas had a bright future as the firming capacity for renewables, Dr Weiss said. But the industry has to argue its case now if gas is to remain in the future energy mix. 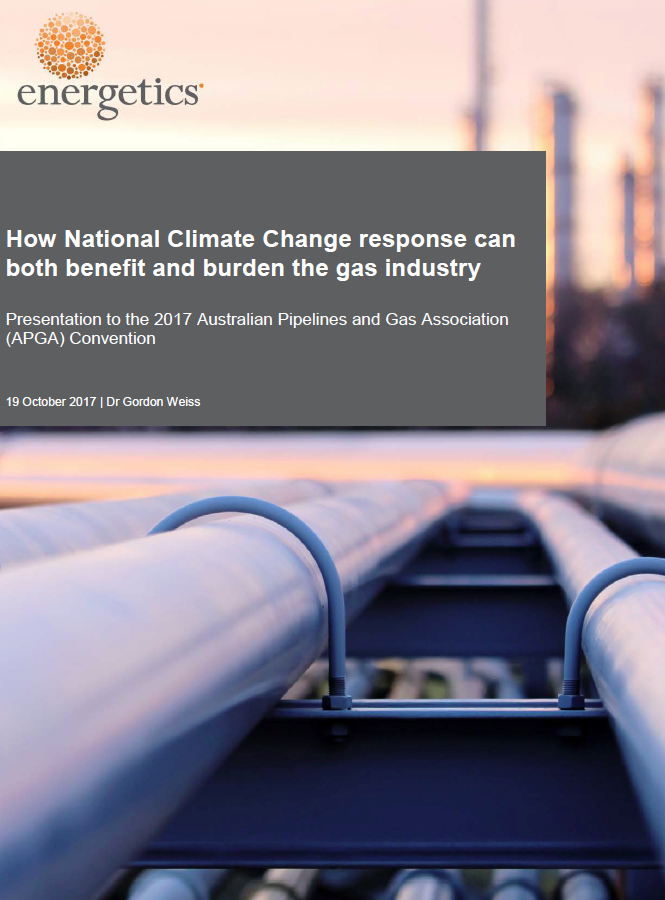 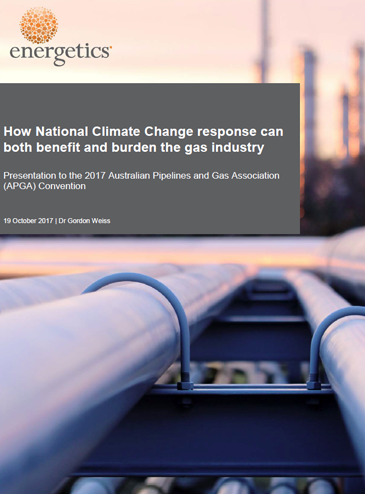