‘Innovation’ as a term comes in and out of fashion, but actual, sustained innovation is critical to the success of climate mitigation and adaptation efforts. How can Australian companies maximise their innovative capabilities and what should Australian governments be doing to support them?

It’s worth looking at what Australia is getting right and where we need to raise our game.

A little-known player in the UN climate change negotiations is the Technology Executive Committee (TEC). The TEC’s job is to promote technology policies that can accelerate the development of low-emission and climate resilient technologies and their transfer to developing as well as developed countries. Energetics’ Chief Operating Officer and Executive Director Dr Mary Stewart is an observer on the TEC’s Innovation Taskforce.

It has long been noted that Australia struggles to commercialise its innovative research. This has hindered our ability to play much of a role in international technology transfer as well as domestic clean tech-driven transformation.

Where we are doing best is in renewable energy, and the pay-offs are becoming obvious. The existence of an ’ecosystem’ of policy support from early-stage research to financing for market deployment to market pull-drivers like the RET has enabled Australia to bring solar, wind and storage technologies from the fringes of the energy system to become mainstream, low-cost, smart energy options. That this has happened despite some truly destabilising policy reversals along the way is a testament to the importance of the ecosystem as a whole. 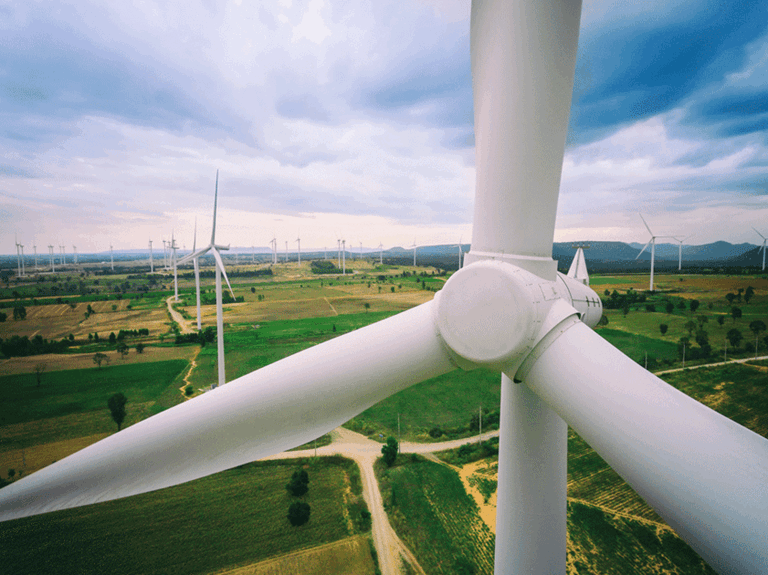 Can Australia do what has been done in energy elsewhere?

The incentives to do better aren’t just the benefits that arise for the climate, but the more immediate financial returns that could accrue to Australian businesses.

The TEC has formulated 10 recommendations for policymakers to guide effective policy for innovation in climate-related technology. These are summarised in the table below. It is worth highlighting the first principle in particular: “Strategy for technological innovation is required”. From this, all the other recommendations flow.

Why have a national strategy for innovation in climate-related technology?

It is important to understand what national strategy means in this context. Innovation can be considered valuable in itself, but without a defined objective innovation efforts can result in a lot of wasted resources.

On the other hand constraining innovation too rigidly to a fixed goal can stifle it altogether.

An advantage in defining innovation strategy for climate-related technology is that some of its necessary objectives will be very clear: sectoral decarbonisation – reducing the emissions and emissions intensity across all sectors of the economy – requires technological advancement in some obvious areas, such as electricity storage and system management, as well as in areas that are more speculative, such as industrial carbon capture and storage.

Innovation in technologies for adaptation to climate change can also be framed with regard to some obvious needs: ensuring infrastructure, buildings and equipment can withstand greater weather extremes, modifying agriculture to maintain food productivity in the face of higher temperatures and changes in rainfall, managing ocean acidification and sea level rise.

Interestingly, Innovation and Science Australia  recently released a roadmap for the Australian innovation, science and research system out to 2030, to direct the federal government’s $10 billion annual spend in this area. It is clear that a more strategic approach is desperately needed.

ISA chair Bill Ferris AC noted that while Australian innovators have made world-leading breakthroughs (and won 15 Nobel Prizes over the last century), we have failed to capture the full value of many of our inventions, including “the black box flight recorder, heart pacemaker, photovoltaic cells, X-ray crystallography” all of which were commercialised overseas. Worryingly, even as innovation becomes even more important to deal with challenging megatrends (of which climate change is only one), Australia is falling behind in areas like business investment in R & D.

The ISA roadmap has proposed a number of “National Missions” – long-term goals supported by sustained resources and collaborative efforts and framed by a simple, compelling storyline (think of President Kennedy and the moon landing). The headline National Mission is for Australia to become the “healthiest country on Earth” – itself a goal that cannot ignore climate change’s threats to health. But ISA also suggested two other potential National Missions: “Restore the Reef” – “build on Australia’s position at the forefront of reef management and marine research to deliver the world’s largest reef re-engineering program to increase its resilience to climate change”; and “Hydrogen City – “lay the groundwork for decarbonisation of direct combustion sector, currently responsible for 18 per cent of Australia’s greenhouse gas emissions, by converting the gas supply of an entire Australian city from natural gas to clean hydrogen”.

Both of these unapologetically tackle climate change, offer clear and ambitious objectives and would require innovation and progress across multiple sectors, over decades, to succeed. As yet, neither is government policy.

But while Australia’s climate policy uncertainty has been widely bemoaned, the lack of a strategy in which that policy would operate is less well recognised. Even when we had a carbon price, we didn’t have a long-term vision for decarbonisation. Even if we implement a National Energy Guarantee we will still lack an agenda for the rest of the economy.  Australia’s lack of strategy and its supports is a key factor in our failure to leverage our innovation talent and research findings.

Energetics has created a self-diagnostic tool out of the TEC’s innovation recommendations and has assessed Australia’s current performance. This assessment – and the priority areas for improvement we have identified – will be discussed in a future article.