What more do we know about the National Energy Guarantee?
Date
February 2018
Author
Olivia Kember

The Energy Security Board released its consultation paper on the National Energy Guarantee at the end of last week. To follow is some analysis of the National Energy Guarantee (NEG) from the perspective of its role as a facilitator of the transition from high-carbon to low-carbon electricity generation (we will have a lot more to say about the NEG over coming days and weeks, as the mechanism itself has major implications for electricity pricing, competition within the market, and energy market governance and reform).

The NEG has two broad ‘requirements’; an emissions requirement and a reliability requirement. While these may deliver lower emissions and a more reliable electricity system there’s no guarantee that they will do so in the most cost-effective way. 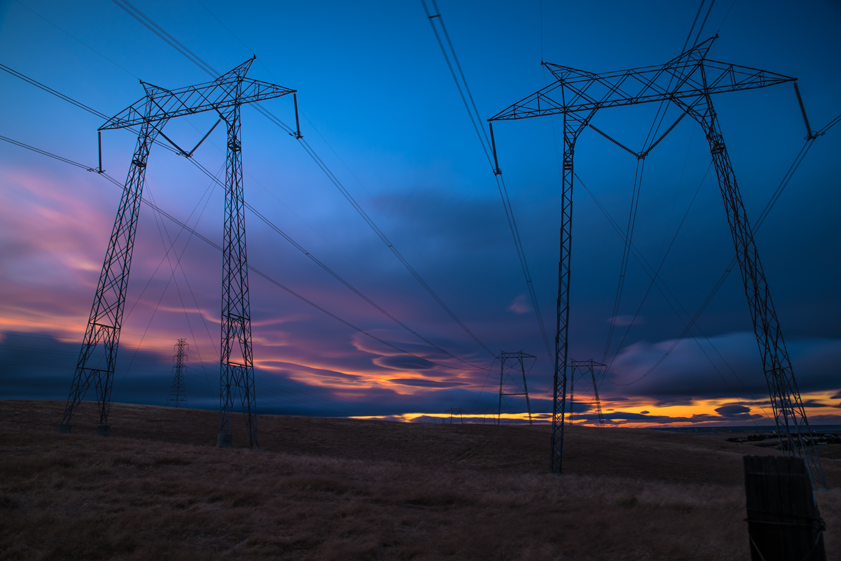 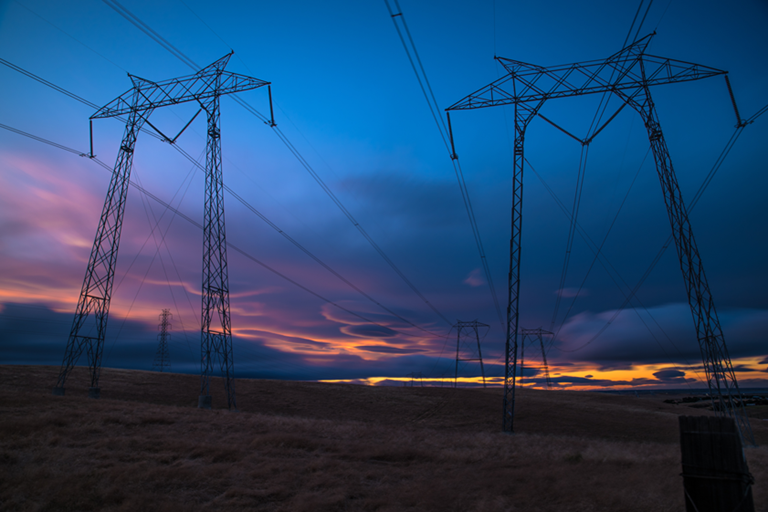 The emissions requirement may be set too low to be of any use, but imposes significant compliance costs and complexity.

The ESB’s consultation paper notes that the Commonwealth Government supports a target for electricity emissions of 26% below 2005 levels by 2030, matching the national target. However, as is widely known

With no effective investment signal the emissions requirement is pointless, except to the extent that once it exists it’s easier for future governments to ratchet it up. This means a weak emissions requirement does nothing to reduce policy uncertainty. At the same time, the administrative demands of complying with the emissions target are onerous and extremely complicated. Most electricity contracts do not specify the source or emissions intensity of the contracted electricity, and so the consultation paper has set out a range of methods of trying to work this out, as well as proposing the AER establish a registry of electricity contracts so that it can stitch together emissions, generation and retail contracts.

A big question is whether the reliability criteria are set in ways that facilitate innovative solutions that capitalise on the range of technologies becoming available, or whether they lock in traditional sources of dispatchable power. An even bigger question is what the reliability requirement would add to both the existing market based signals for dispatchable energy and the other interventions the ESB is working on, which include a strategic reserve, a day-ahead market and increasing demand response, as well as a modification of the Reliability and Emergency Reserve Trader (RERT) arrangements.

Broadly, the reliability requirement sets first a signal for market investment in, and then if needed a binding trigger for AEMO to ensure the procurement of, a set amount of ‘dispatchable’ megawatts (MW) to be brought in in any NEM region.

This additional dispatchable generation could be new generation, or demand response, or existing generation that has been un-mothballed or subject to efficiency improvements. Another option is for generators to postpone their retirements. Presumably transmission capacity could also qualify if it brings the desired dispatchable capacity from another NEM region, but this option is not actually canvassed in the ESB paper, which seems like an important gap. All of these options have different features and provide many different versions of dispatchability. Orchestrating the optimal combination would be a very difficult task for a government body.

Turning to the market, who would be expected to benefit from this policy? What investment will it encourage? And how will the market respond?

From our initial review the incumbent “gentailers” will have the greatest market advantage. Due to their diverse portfolio mix and market share, they are relatively well-positioned to satisfy the multiple objectives of the NEG

Nonetheless, given that existing trends in technology and state policy are already driving a shift from coal generation to renewables, storage and gas, the reliability requirement is more likely to shape this shift than stop or change it.

Does the NEG do anything to reduce climate policy uncertainty? And does that matter?

The major challenge to the electricity system is to more smoothly manage the retirement and replacement of the ageing coal generators that have been dominant for so long. A weak emissions requirement will not do this; the reliability requirement may drive replacement capacity but adds no clarity regarding retirements. Indeed, if it incentivises ageing generators to hang on for as long as possible, it could make the timing of retirements even harder to predict.

The Finkel Review proposed a solution to this but it is actually outside the NEG – a requirement that generators must provide three years’ notice before they exit the market. This recommendation has been accepted by the government but not yet translated into policy or regulation). This would signal the need for investment in replacement generation ahead of time, in order to avoid a repeat of the price and security shocks associated with the sudden shut-down of Hazelwood in Victoria.

If it works though, it suggests that at least part of the reliability requirement might be redundant. This goes to a major problem in assessing the NEG – defining what it should do is hampered by its own lack of detail and the broader context of multiple other policy changes underway.

Finally, one problem with all the policies discussed above is that they are based on an expectation of incremental and somewhat reactive change. Is this a wise approach? The scale of transformation of electricity systems both expected over time and required by the global commitment to limiting climate change to 1.5-2°C is vast. Two areas where a more proactive longer-term view might be more effective are transmission investment – to open up renewable energy resources or connect regions – and preparation for a flurry of coal generator retirements in the early 2030s. Unfortunately the NEG consultation paper sheds no light on either.