The announcement by President-elect Joe Biden that the United States will re-join the Paris Agreement with a target of net zero emissions by 2050 has capped off a recent flurry of international climate change commitments. Together, they have created a fundamental shift in the outlook not just for climate policy but economic transformation, geopolitical positioning and financial capital flows.

Here in Australia, independent MP Zali Steggall tabled her climate bill in Parliament, an initiative that could help better position the country for this new outlook. These developments raise the following questions:

What will the Biden Administration do?

The incoming President has clearly signalled that ambitious action on climate change is a high priority. Biden’s campaign platform included a commitment to a decarbonised electricity system by 2035. Re-joining the Paris Agreement will be one of his first actions.

However, he is likely to be hampered by a Republican-dominated Senate. He can set foreign policy priorities, and he can issue executive orders, but legislation is probably too much to expect.

With executive orders, Biden can reorient federal agencies and regulations. At the very least, he can reverse many of the Trump Administration’s roll-backs of Obama-era regulations, which included standards to reduce methane emissions from oil and gas production and carbon dioxide emissions from vehicles, and improve energy efficiency, as well as requirements to consider the social costs of emissions in cost-benefit analysis. However, new regulations may face legal challenges, so could be vulnerable to the conservative super-majority on the Supreme Court.

On foreign policy, Biden plans to fully integrate climate change into the United States’ priorities and positions, including on trade and national security. A key goal is to get every major country to ramp up the ambition of their domestic climate targets.

What does this mean in the context of other countries’ positions?

Many other G20 members are already doing this. With announcements of net-zero targets by China (net zero by 2060), Japan and South Korea (net zero by 2050) in the last couple of months, Biden’s commitment enables the United States to catch up to leading countries (others in the net-zero club are Canada, New Zealand, the UK and the European Union).  Climate Action Tracker estimates that these net-zero targets cover 63 per cent of total global emissions. If accompanied by enabling policies, they bring the Paris Agreement’s 1.5°C goal within reach.[1]

Large non-members of the net-zero club – such as Australia, Brazil, Russia, and Saudi Arabia – now find themselves in the crosshairs of increasing diplomatic and economic pressure.

Biden’s international messaging could be somewhat undercut by the visible barriers to the United States’ own domestic progress. But an exclusive focus on federal impediments risks missing some of the most important drivers of American decarbonisation occurring at state level. For example, during the Trump Administration, a bipartisan coalition of governors from 25 states representing 60 percent of the American economy led the adoption of emissions net zero  and clean electricity targets, expanded carbon pricing and collaborated in initiatives to support the uptake of electric vehicles.

These American efforts, along with the combined weight of China, the EU and Japan - collectively making up 70 per cent of Australia’s trade - mean that no country can afford not to get on board.

What will Australia do in response?

However, Parliament has an opportunity to overrule him. On Monday, 9 November Zali Steggall tabled her Climate Change (Adaptation and Mitigation) Bill, a private member’s bill calling for, among other things, a national net-zero by 2050 target.

Steggall’s bill is unlikely to make progress in the absence of government endorsement. But it serves to demonstrate that a nonpartisan approach is available – and strongly desired by the business community.

What does all this mean for Australian companies?

One dismal inference is that political obstacles to sound climate policy remain entrenched in the United States and Australia, and that solutions are likely to be compromised. Recent analysis we conducted for the Investor Group on Climate Change estimated a $63 billion investment opportunity for Australia over the next five years under a net zero emissions pathway. But policy uncertainty – felt through higher risk premiums, a greater need for public spending to compensate for deterrence of private investment, higher barriers to debt financing for innovating businesses – could reduce this by $43 billion. As has become obvious to many companies, the absence of climate policy does not remove climate policy costs, it just makes them harder to manage.

At the same time, these developments signal the inevitability of a national net zero policy framework. It will not happen as quickly as it should, but its arrival may be much sooner than we expect. In this light, corporate net zero targets should be recognised as not just branding exercises, but key risk management tools to position these companies for inexorable policy shifts. 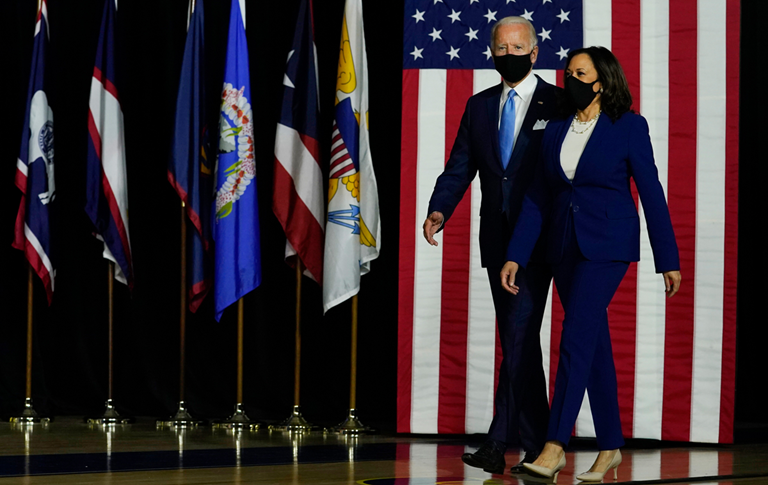