Australia’s National Energy Productivity Plan (NEPP) needs to be revived – and urgently – if the full value of the newly signed Comprehensive and Progressive Agreement for Trans-Pacific Partnership (commonly still referred to as the TPP) is to be realised for Australian manufacturers.  With some US$9 billion in tariffs on Australia’s dutiable exports to be removed[1], this trade agreement will help Australian manufacturers exporting food, resources and energy to both maintain and grow business in the TTP region. In this article, Energetics discusses the opportunity and the energy productivity measures that can both drive down costs and increase a business’ output. 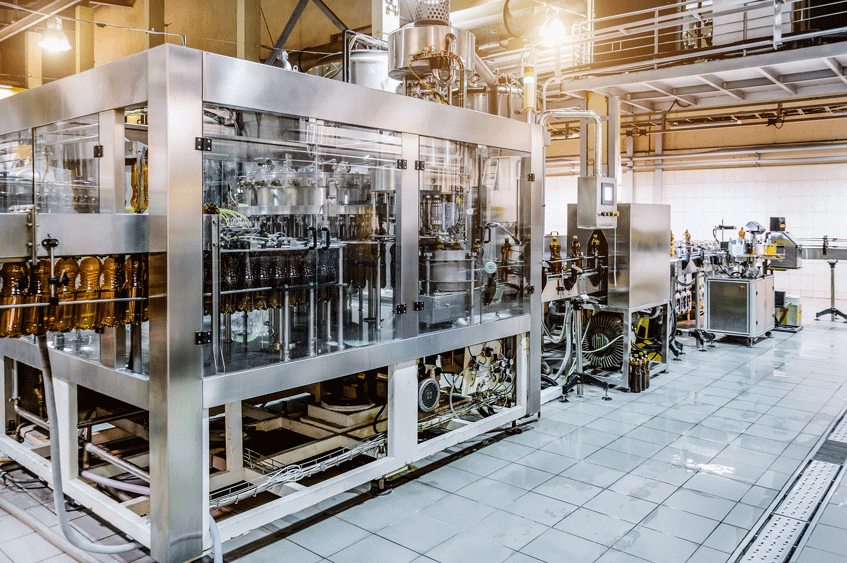 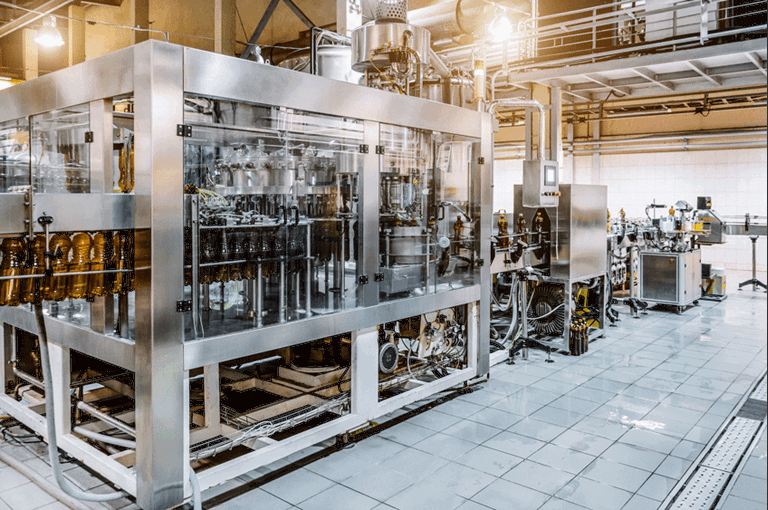 Trade opening up and demand for Australian exports will grow

On 23 January 2018, Australia, together with Brunei Darussalam, Canada, Chile, Japan, Malaysia, Mexico, New Zealand, Peru, Singapore and Vietnam, reached agreement on the final Comprehensive and Progressive Agreement for Trans-Pacific Partnership (TPP) at an officials-level meeting in Tokyo, Japan. Signing of the agreement is expected to take place in March. The headline news for Australian manufacturers is that the deal will eliminate more than 98 per cent of tariffs in the TPP region[2].

The timing of the breakthrough on the TPP couldn't have been better for Fonterra Australia as in January they announced expansion and efficiency plans totalling $165m.  The business will double the size of its flagship cheese plant in northern Victoria with a $125m investment, enabling Fonterra to increase sales of cheese to Japan where demand is already high – and now could grow further.

This can be achieved by introducing new processing and energy equipment, alternative energy supplies, advanced energy monitoring and control systems, and use of robotics and artificial intelligence.

Plans for upgrades and expansions need to include a detailed assessment of the energy productivity options available. This is particularly valuable for those plants where energy costs have been rising rapidly over the last few years.  Manufacturers have an opportunity to make a step change in the productivity of their operations and accelerate the move to renewable energy supplies.

Some key opportunities that can improve production levels and lower energy costs include:

Time to dust off the National Energy Productivity Plan

Published in 2015, the Government describes the Plan as “a framework and an initial economy-wide work plan designed to accelerate action to deliver a 40 per cent improvement in Australia’s energy productivity by 2030”[3]. The target is widely regarded as weak, yet significant economic benefits could be generated especially as a range of projects to improve energy usage can be delivered quickly. The value is particularly enhanced for the manufacturing sector in the eastern states which has struggled under the impact of high and volatile energy prices.

What we see in the NEPP are statements about helping industry to self-manage energy costs, recognition for leadership and “support” for voluntary action, and assistance to help reduce barriers for financing. However, there is little else that points to a preparedness to help industries with export markets seize an opportunity of the magnitude we see in the TPP.

Manufacturers have seen their energy budgets blown out over the past five years or so with little hope for improvement. With the signing of the TPP, now is a great time to put in place a long term solution for energy productivity and secure business revenue into the future. The Government can bring the NEPP to life to support our manufacturers.