When a new year begins, market speculators tend to reflect on the trends observed over the previous calendar year. For those engaged in our energy markets, we tend not to reflect on the experiences of the previous year overall, but instead prepare ourselves for the summer peak electricity period ahead. Some would say that nothing much happens in January, however historical data suggests that while temperature-driven electricity demand does not commonly peak until February, other environmental factors including droughts, floods and bushfires can all contribute to high spot prices independently of demand.  In this article we will look at these and other drivers of price coming into the latter, hotter part of the summer.

Last summer saw significant price volatility, particularly in Queensland where extremely high demand during the December – February period resulted in an average pool price of $165/MWh, the highest in the National Electricity Market. As indicated in the table below, this compares with $71/MWh in the previous summer and $88/MWh in the summer period prior to that. 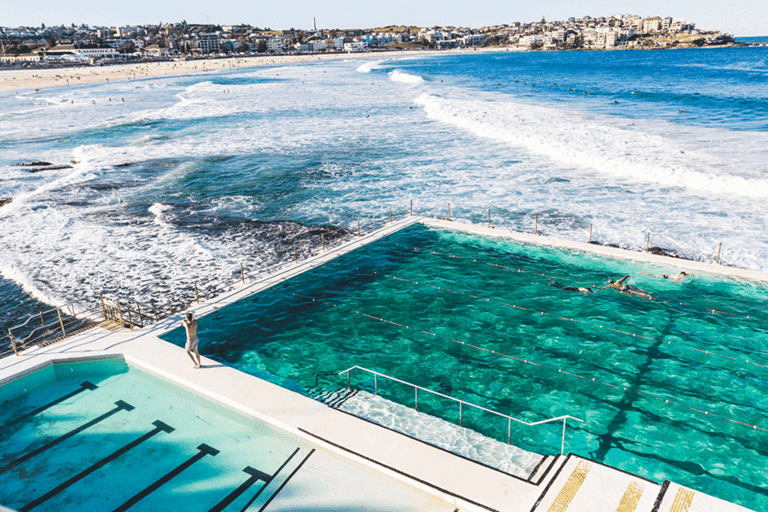 Based on the historical relationship of spot market prices and futures prices, what should we expect when procuring energy agreements in 2018?

There are several key factors worth considering that may influence electricity prices over summer:

Starting with Queensland, introducing additional peaking generation will, in theory, put downward pressure on spot prices despite the higher cost of the fuel source. What remains to be seen, is the effectiveness of the government’s direction to modify the pricing behaviour. This point is interesting as the state owned generators’ profits go back to the state government - the same government who directed them to minimise behaviour aimed at maximising profits. If we trust that the State Government maintains this view and generators behave accordingly then we would expect reduced spot market volatility and as a result downward pressure on Queensland electricity futures market.

Victoria on the other hand is facing a summer without a significant amount of cheap baseload power, a gap which is mainly being filled with a large portion of more expensive gas power generation, ultimately setting a higher price. The step change has already been seen since Hazelwood came offline in March, with more electricity now imported from NSW. The real test this summer will be when both Sydney and Melbourne incur hot, high demand days, with prices likely to rise as both regions bid for power to meet local demand.

Finally, demand response could well be a quiet achiever. If executed it should help manage extreme demand and in turn help the states manage power flows across interconnectors. Focussing on NSW and Victoria, the level of interest in demand response has been unprecedented and this summer will be a real test of its effectiveness. Unlike the previous two points, while effective demand response would help minimise price volatility, its main focus is system security, so it will not be triggered solely by high prices.

When we consider the three points above, one could possibly see deflationary trends in Queensland and inflationary trends in Victoria, with NSW being influenced by the behaviours on each side of the interconnectors. The most significant of these changes is Hazelwood’s closure, as it is a firm change to the supply demand balance. While this would mostly impact Victoria, NSW, Tasmania and South Australia will also be highly exposed to potential volatility.

Pricing in Queensland on the other hand, will be dependent on a change in corporate behaviour, as opposed to the clear shift in supply demand balance we note in Victoria. While some of the higher pricing coming out of Victoria can pass through to Queensland, if Queensland generators reduce their risk taking pricing behaviour we should see less volatility, and a reduction on the artificial price outcomes observed last year. If this does occur, one would expect pricing in Queensland to fall as the buyers fears, which pushed up the curve in the same period the year before, will be less relevant.

Our advice? Consider your individual circumstances

While these three factors are likely to have considerable bearing on pricing across the individual state jurisdictions in the NEM, the impact will vary according to your business’ circumstances. If yours is a large energy using business investigating contracting options at this time, Energetics can help you assess the trends and assist with the development of a risk managed procurement strategy.