The indirect impacts of the NEG on WA
Date
April 2018

Businesses in Western Australia can be forgiven for ignoring the discussion around the National Energy Guarantee. After all, it is focused on the east-coast based National Electricity Market, lacks detail, may not happen and even if it does – Energetics and other analysts have concluded that a 26% abatement target is essentially business as usual. However, what has been largely overlooked are the indirect affects; the potential for the NEG to result in significant financial impacts on companies covered by the Safeguard Mechanism.

If we assume that the Government's stated plan to implement the NEG with a target of achieving 26% emissions reductions on 2005 levels by 2030, eventuates and remains unchanged until 2030 in keeping with the Government’s aim to achieve policy stability, all other sectors would also have to achieve 26% emissions reductions. However, this does not account for the relative cost to different sectors nor does it consider whether there are policy mechanisms in place to drive reductions across all sectors.
Noting too, that one third of national emissions come from electricity generation. Therefore, if electricity is only required to do 26% of the emissions reduction effort under the NEG, the remaining two thirds needs to come from other sectors.

What are the options within the existing policy suite to drive emissions reductions outside the NEG?

The Commonwealth has suggested that the gap to be closed between business as usual emissions in 2030 and the emissions reductions Australia needs to achieve meet its Paris commitment is the order of 750 Mt CO2-e. If two thirds of this is to be delivered by the Safeguard Mechanism, and if one third of these covered facilities are in Western Australia, then actions by the WA based facilities (which can include purchasing ACCUs for other sites) must deliver 165 Mt CO2-e. Therefore, the cost of this emissions reduction is around $4 billion assuming an average price of $25/tonne.

A greater emissions reduction requirement should be placed on the electricity sector: it makes the best economic sense

Over the next two decades, most of Australia’s old, low efficiency coal-fired generators will be retired. Utility-scale renewable energy generation costs less to build than new coal fired power stations. The unit cost of electricity for new solar farms and wind farms is already well below the unit cost of electricity from a new coal-fired power station. A recent paper by Energetics lists examples.

On top of that, the total cost of wind/solar supported by gas-fired generation is forecast to be lower than the cost of new build coal-fired generation. Furthermore, as the economics of energy storage improve, more of the support will be taken up by batteries. The technical performance of batteries for firming has already been clearly demonstrated by South Australia’s 100MW battery.

With a strong, low cost energy generation solution to be found in renewables, it makes good economic sense for WA and for Australia as a whole, to place a greater emissions reduction requirement on the electricity sector.

You can read more in Energetics' article by Dr Gordon Weiss, Business as usual could deliver more than the NEG. 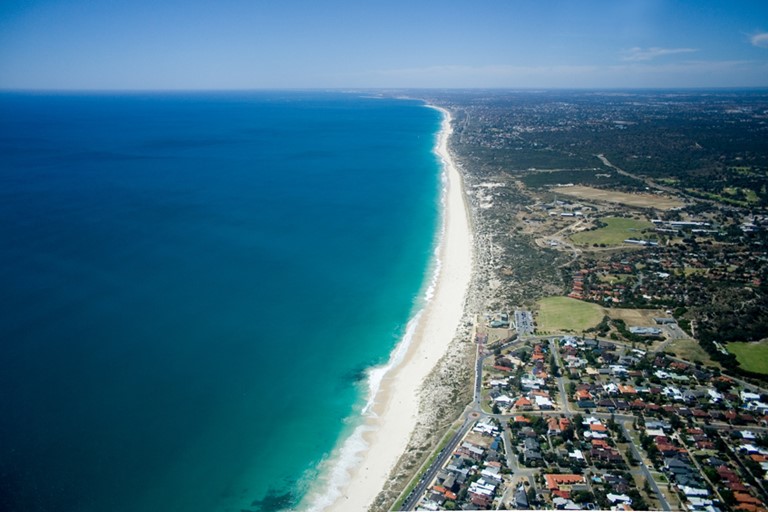