Commentary on the recent Federal political turmoil has focused on the NEG and its role in the downfall of the Turnbull Government. Now that Prime Minister Morrison has discarded the NEG, Australia’s energy and associated emissions policies have fallen into a void. However, there are other issues that large energy users need to be aware of; particularly in the lead up to summer. This article examines the range of actions business can pursue regardless of the future form national energy policy takes.

What has been the impact of national energy politics?

There is no doubt that Australia’s energy market is transitioning to renewable energy sources.  Driven principally by an attractive business case, we also see organisations drawn to the greater control offered by technology options including behind the meter generation and storage, and offsite procurement. This desire to have control cannot be underestimated at a time when the political uncertainty seems set to persist. We also see states such as Victoria, NSW and Queensland with renewable energy targets and net zero climate ambitions, which in the absence of stronger national targets will continue to support the transformation.

With the transition of the energy market to low carbon, renewable energy sources continuing at pace, the absence of Federal energy and climate policy certainty poses challenges for implementation. Intermittent renewable energy sources require support in the form of dispatchable energy and storage. AEMO’s Integrated System Plan (ISP) addresses these issues with a regional view of energy generation. Highly technical and considering the engineering and economic aspects of effective management of demand and supply, the ISP addresses challenges such as the concentration of generation within regions for which there is insufficient transmission capability and the benefits of supporting increased geographic diversity of generation through transmission augmentation.

One area in which we see some bipartisan acceptance has been the recommendations of the ACCC around issues such as increasing competition in energy generation and retail, lowering costs in networks, environmental schemes and retail, and improving the experience of consumers by removing unnecessary costs[1]. Energetics remain wary of the potential for direct intervention in markets to limit future market efficiency gains in pursuit of a short-term fix. 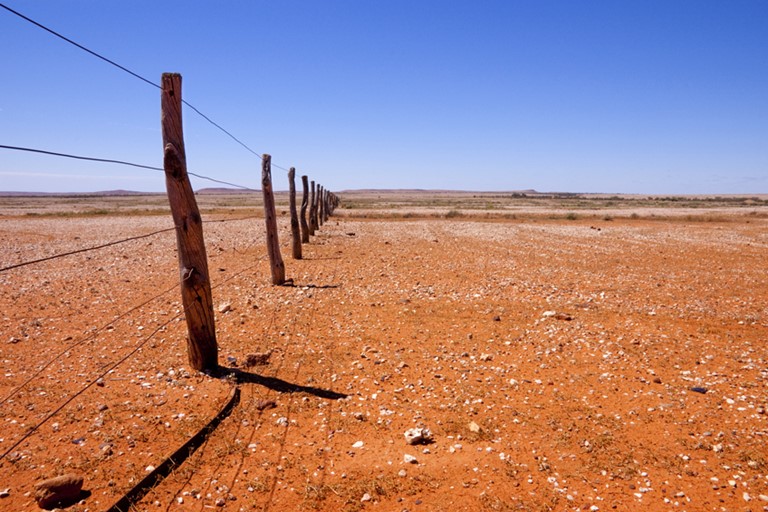 Reliability and Emergency Reserve Trader (RERT): do large energy users need to brace themselves for a cost impact on the scale seen last summer?

The Australian Energy Market Operator (AEMO) is well progressed in tendering for emergency generation or load response for summer 2018/19. The same process in summer 2017/18 led to some energy users in Victoria receiving large (>$500k), unexpected pass through charges from their retailers.

The RERT is focused on protecting users from excessive risk of load shedding (un-served energy – ‘USE’) during periods with little excess supply. AEMO have concluded that in Victoria and South Australia for summer 2018/19 there is a 1-in-3 chance of USE.  Most load shedding is expected to occur under extreme temperatures (>40oC) which are increasingly likely under a hotter than average summer expectation building on the Bureau of Meteorology forecasts for minimum and maximum median temperatures through the September to November period. See below for one image.

Figure 1: Bureau of Meteorology forecasts for minimum and maximum median temperatures through the September to November period

The very high prices paid by AEMO for RERT services risks setting a benchmark for future procurement unless new responses can be brought to market. Notice of potential 2017/18 RERT costs and transparency regarding RERT related charges levied by retailers, failed to meet consumers’  expectations. Should this summer be no different, discussing your situation with Energetics’ energy team can help identify if excessive charges have been levied.

While most Energetics’ clients are not large enough to directly participate in AEMO’s RERT tender, there are a number of opportunities that can yield financial rewards:

Energetics recommends that your energy strategy team discuss your preparedness for a supply constrained period and consider options to reduce your load.

Wholesale electricity market: when should I go to market?

With the immediate focus on the likely impacts of a hot summer and deepening drought, NEM prices have risen as the market perceives possible supply challenges. This price trend is not unexpected and was seen previously with the 2006-7 drought.  The effect was likely exacerbated because of the politics around the NEG as the associated uncertainty effected market sentiment; rather than any real expectation that the NEG could address short term supply challenges.

With high prices, Energetics recommends that energy users seeking new contracts should carefully consider when to approach the market. Noting too, the potential for new renewable generation coming online taking some heat out of the market with an increased capacity.

The ACCC recommendations identified several steps that could be taken to address the affordability issues from environmental costs including winding down and abolishing the Small-scale Renewable Energy Scheme (SRES) by 2021. The ACCC found that SRES costs are largely driven by the Small-scale Technology Percentage (STP) which determines the quantity of certificates that need to be redeemed by retailers.

In 2017 investment in small-scale renewable energy systems was well above forecasts. This led to the STP increasing from 7.01% to 17.08% in 2018 to account for the significant excess of certificates in the market.  This resulted in a more than two-fold increase in compliance costs flowing through to consumers.

Investment in small-scale renewable energy systems is continuing to build a surplus of Small-scale Technology Certificates (STC) and the recently announced Victorian Solar Homes rebate is set to further support STC creation rates. Energetics is of the view that there is a material risk the creation rate will exceed the modelling used by the CER to forecast the 2019 STP of 12.09% leading to a greater likelihood of the CER setting the 2019 STP higher than forecast.

The supply of STCs has put some near-term downward pressure on prices easing spot market prices away from the $40 per STC to transact in a range between $33-34 per STC. Large-scale Generation Certificates (LGC) have similarly eased away from the high $70s per LGC to trade closer to $70 per LGC.

Energetics recommends that users seeking out new contracts ensure that STC and LGC rates form part of the competitive discussion to benefit from the recent price drops, particularly as scheme targets are likely to remain high.

For now the take out for business is the importance of a strategic view of energy management and consideration of the range of procurement, self-generation and efficiency options that underpin a more flexible portfolio-based approach to managing energy costs and emissions ambitions.  Please contact your Energetics’ account manager or any one of our energy markets team.