How has the National Electricity Market handled the heat this summer?
Date
February 2018

On the whole, the interconnected power system has not suffered a major incident this summer. Interruptions to supplies have been limited to localised blackouts associated with the failure of distribution network equipment.

Following warnings from the Australia Energy Market Operator (AEMO) that the National Electricity Market (NEM) remains tightly balanced[2], the ability of the power system to reliably support peak demand for electricity during heatwave conditions has become a measure of success of the integration of increasingly geographically diverse and renewable generation sources. In this article we consider the value demand management measures have brought to the challenge. 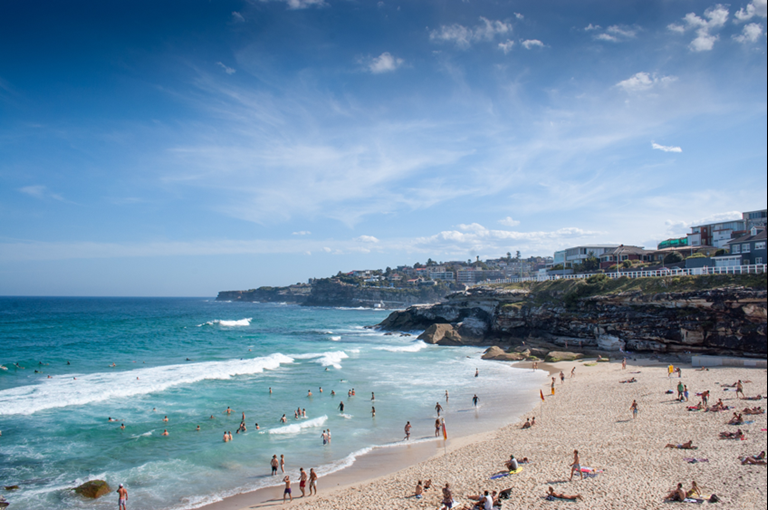 The absence of major disruptions is not a particularly useful measure of the robustness of the NEM. Power markets are generally managed for the safe operation of the network without interruption of supplies should a generator or piece of transmission equipment fail. These so called ‘credible contingencies’ are managed by ensuring there is sufficient generation reserve and transmission capability to ‘ride through’ disturbances without load shedding.

The occurrence of ‘Lack of Reserve (LOR) events’ is a better measure of the NEM’s ability to respond to ‘credible contingencies’. If the market operator believes the occurrence of the largest relevant credible contingency event will result in load shedding, a LOR2 condition is declared prompting more direct intervention from AEMO to keep the power system secure. During extreme heat on 18 January AEMO declared a LOR2 condition in the Victorian region, however load shedding (LOR3) was avoided.

Are demand management initiatives keeping the air conditioners running through the summer?

To maintain adequate operational margins in both Victoria and South Australia, AEMO has drawn upon contracted reserves put in place as part of preparations for summer 2017/18. AEMO has sought responses under the Reliability and Emergency Reserve Trader (RERT) on three occasions and activated those contracts to reduce demand or increase available generation on two occasions this summer.

Such ‘demand side’ responses have the potential to become an integral part of the market, and a more efficient use of resources given the short lived nature of extremes of demand.  However, the ability to reliably deploy these often highly distributed resources in the Australian context is not fully understood. To narrow this knowledge gap the Australian Renewable Energy Agency (ARENA) and the NSW Government have awarded a combined $35.7 million to an initiative that will deliver 200 megawatts (MW) of capacity by 2020, with 143 MW to be available for this summer[3].

The diversity in programs awarded funding highlights the potential for all businesses to be engaged in demand management initiatives. While very large energy users may be able to contribute by suspending operation of key items of plant, other businesses are able to make more subtle changes such as altering air-conditioning set points that in aggregate make a measurable impact on demand.

What can demand management offer your business?

Commercial incentives such as those supported by ARENA are increasingly able to underpin a business case for participating in demand management activities. Market support for demand response activities has facilitated aggregators offering commercial terms that include participation and activation payments which reduce revenue volatility and enhance the value proposition. The growing diversity of programs is now able to meet the needs of more businesses by offering implementations such as:

Energetics can work with you to determine which programs and technology are the best fit for your business.

Finding the right demand management program for your business

Innovation in demand management programs is rapidly expanding the range of options available.  By taking an integrated approach to managing risk and understanding the needs of your business, Energetics can help you to assess the options best suited to meet your goals.

Please feel free to contact the author or any one of our consultants.