Finding a pathway to achieving our Paris Climate commitments: how hard can it be?
Date
March 2018
Author
Dr Gordon Weiss

As published in RenewEconomy

In the previous papers of this series we looked at the decarbonisation of the electricity sector driven by the changing economics of power generation, and the role transmission networks can play in the management of high levels of variable renewable generation.  We showed that as coal-fired power stations retire at the end of their economic life they will be replaced by a combination of low-cost wind and solar, and gas-fired power to provide firming. This reflects the energy debate in Australia and the reliability component of the National Energy Guarantee (NEG) whereby new variable renewable generation is likely to be supported by new gas-fired generation. The expected result? Electricity and therefore emissions from gas-fired generation will rise.  In this paper, we consider the impact of improving the efficient and productive use of electricity across the economy, and the effect such efforts would have on national emissions. 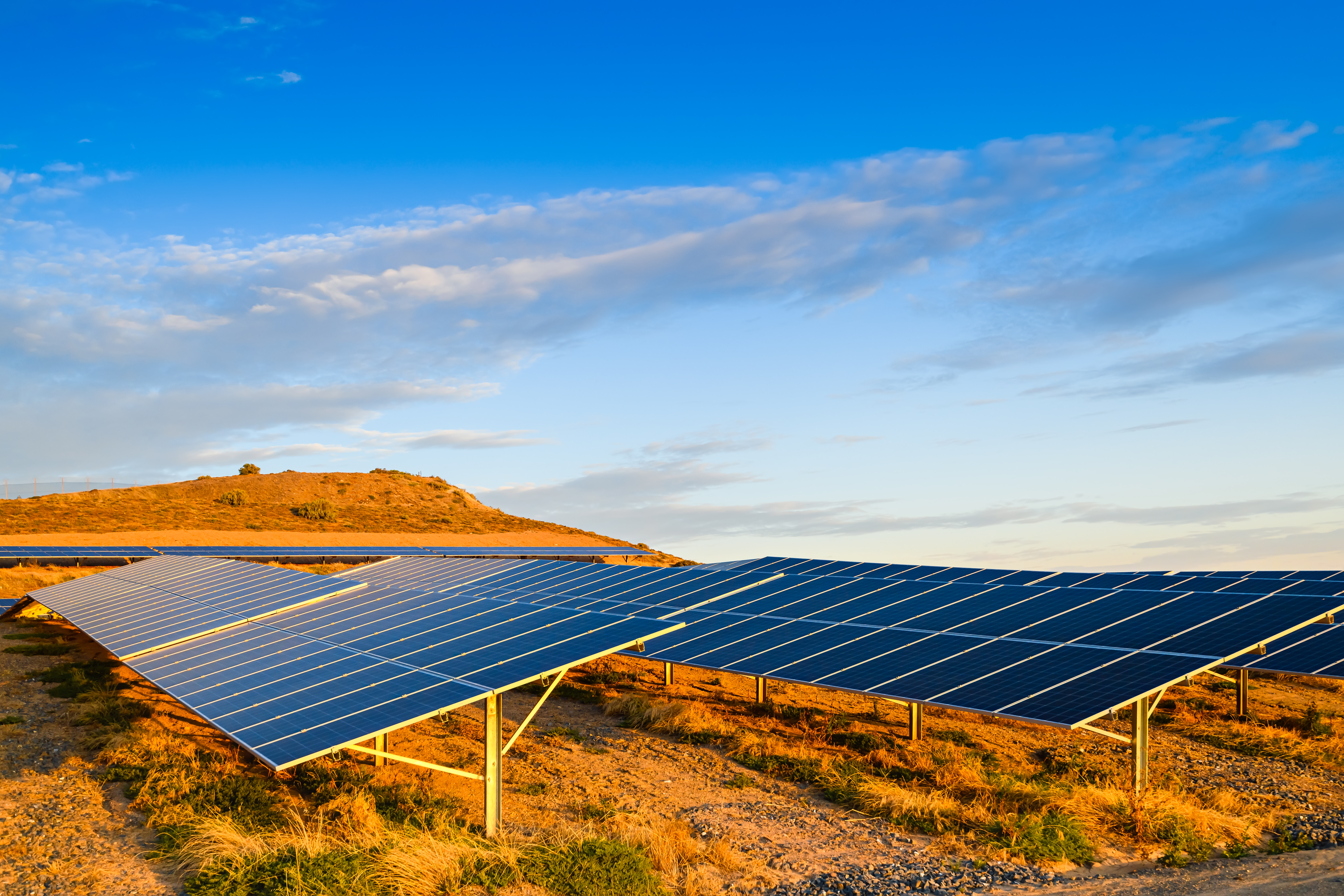 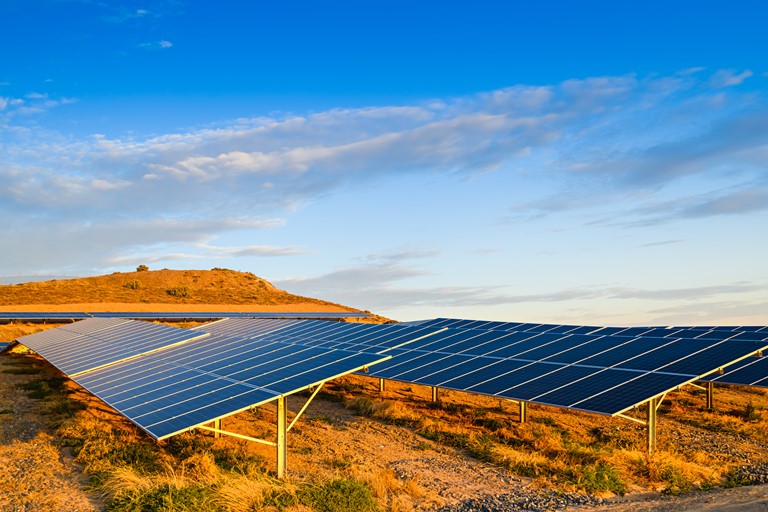 Reducing national emissions by driving down the demand for energy

Table 1: Annual improvement in electricity productivity over various periods to 2014[2]

Our model assumed that electricity productivity improves at a rate of 2.56% per year which means that in 2030 it sits at just more than 40% above the level evidenced in 2016 – an improvement broadly in line with the goal of the National Energy Productivity Plan. This target of a 40% improvement has been challenged, and arguments presented for a doubling of energy productivity from 2010 to 2030[3]. Doubling electricity productivity by 2030 requires an increase of 3.62% per year, a significant (and many say necessary) improvement in performance. Driving increases to 3.62% per year results in less electricity required for generation in 2050. The volume of electricity not required in 2050 is equivalent to one-third of Australia’s current consumption.

Doubling energy productivity to 2030 and maintaining the same rate of improvement to 2050 has several significant impacts on Australian’s generation mix in 2030 and 2050. Business as usual emissions in 2030 fall to 68% of emissions in 2005, which exceeds the target proposed in the NEG consultation. Further, emissions in 2050 fall to 42 Mt CO2-e (down from the 60Mt CO2-e forecast if the rate of improvement of electricity productivity is not lifted). However, this is still 40 Mt CO2-e too much if Australia is to achieve net zero emissions by 2050.

Developing a set of policies that meet the four requirements above, seems to be beyond current policy-makers. The latest proposal from the Federal Government, the National Energy Guarantee, fails on most points:

The Renewable Energy Target doesn’t encourage new fossil fuel fired generators and by increasing generation capacity in the market, places downward pressure of the output of the coal-fired generators. However, the use of subsidies as promoted by the RET has arguably passed its use by date. What we need now is space: in the market so that the installation of new, low-cost renewable generation can meet market demand; and space in Australia where new renewable generators can be installed and connected to a robust transmission network.

Energetics’ preliminary modelling suggests that the NEM can sustain high levels of renewable generation without compromising the adequacy and capability of resources in the NEM to deliver electricity to meet demand; especially when renewable generators are coupled with a modest volume of battery storage. Other studies have also demonstrated this outcome[5].

The pathway to zero emissions by 2050 can – and should – be met by policies that (strongly) encourage the early retirement of coal-fired power stations, the development of new transmission systems to rich renewable energy zones and the installation of distributed energy storage.

Trying to solve tomorrow’s challenges with yesterday’s thinking is not a good start.

[1] Energetics | Why are we fighting over the NEM?

[2] Energetics analysis. GDP measures from ABS, Electricity volumes from the Office of the Chief Economist

[4] Energetics | Electric vehicles will change the world. What could it mean for your business?