As published in RenewEconomy

“Deregulate the energy market and go back to coal!”[1] Alan Moran, economist, author and well-known opponent of renewable energy, added these remarks to the most recent war of words between South Australia’s Premier Jay Weatherill and the Federal Energy Minister Josh Frydenberg, following the Premier’s announcement of a target to achieve 75% renewable energy and a 25% renewable energy storage target by 2025. The Premier’s assertion that these measures would drive down power prices[2] in SA was followed by the Federal Energy Minister describing the plan as “complete madness”, highlighting the high electricity prices in SA under a renewables-dominated grid and the installation of the diesel generators that currently provide backup.

But what would deregulation deliver? In other words, if the market was left to invest in the lowest cost forms of generation, how would Australia’s electricity system change over the years to 2050? In this article we consider both the investment trends clearly evident today and the national electricity emissions trajectory; especially in view of the fact that the Paris Agreement’s two degree goal implies Australia needs to reach zero net emissions by 2050 at the latest. Along the way to the two degree goal Australia will achieve 75% renewable electricity, making Premier Weatherill’s target a test case for the nation.

This article will be the first of three that examines the evolution of Australia’s electricity system to 2050 and the role of national policy-makers along the way.

In proposing a feasible trajectory for Australia’s generation mix and emissions intensity of electricity out to 2050, there are two clear premises:

These premises about relative costs are not assumptions but reality[5]. It is also worth noting that the recent increase in the number of corporate renewable power purchase agreements provides ongoing insights into development costs which in turn support our observations.

The evolution of the generator fleet

Over the next two decades, most of Australia’s old, low efficiency coal-fired[6] generators will be retired.[7] Figure 1 shows the value of generation that is expected to be withdrawn, expressed in terms of the volume of electricity generated by the power stations in 2016.

Figure 2 shows the resultant emissions from power generation in Australia along with the variable renewables fraction.

This ‘business as usual’ approach gets us closer but not close enough to the net zero goal – and is also fairly conservative. It results in residual emissions from the electricity sector in 2050 that equate to 33% of current electricity emissions. One fifth of residual emissions will come from coal-fired powered stations that will not have been retired (12Mt) and the remainder from gas-fired generators (48Mt). Around half of the emissions from gas-fired generation are from assets installed after 2018. Of course, considering new gas-fired generation as the only acceptable type of new dispatchable generation is unrealistic. While gas might be the most competitive form of firming capacity in the short term, batteries have emerged as a genuine option, and pumped hydro storage has been in place in decades.

Should coal-fired power stations that reach their 50-year lifetime limit during the decade to 2030 be replaced by wind/solar firmed by gas with some battery storage (as AGL is proposing for Liddell), then emissions due to electricity generation will be around 147 Mt CO2-e or 25% below the corresponding figure in 2005. This roughly aligns with Australia’s 2030 target under the Paris Agreement. Two questions therefore arise:

Why is the nation having such a heated debate when business as usual will see electricity make its proportional contribution to the government’s national emissions target?

What happened to our ambition to go beyond business as usual to reduce emissions?

Decarbonisation of the electricity sector should be simple for policy makers. For a start, they need to implement policies that:

The NEG as it stands fails on both these points. We explore this issue over the next two articles in this series. 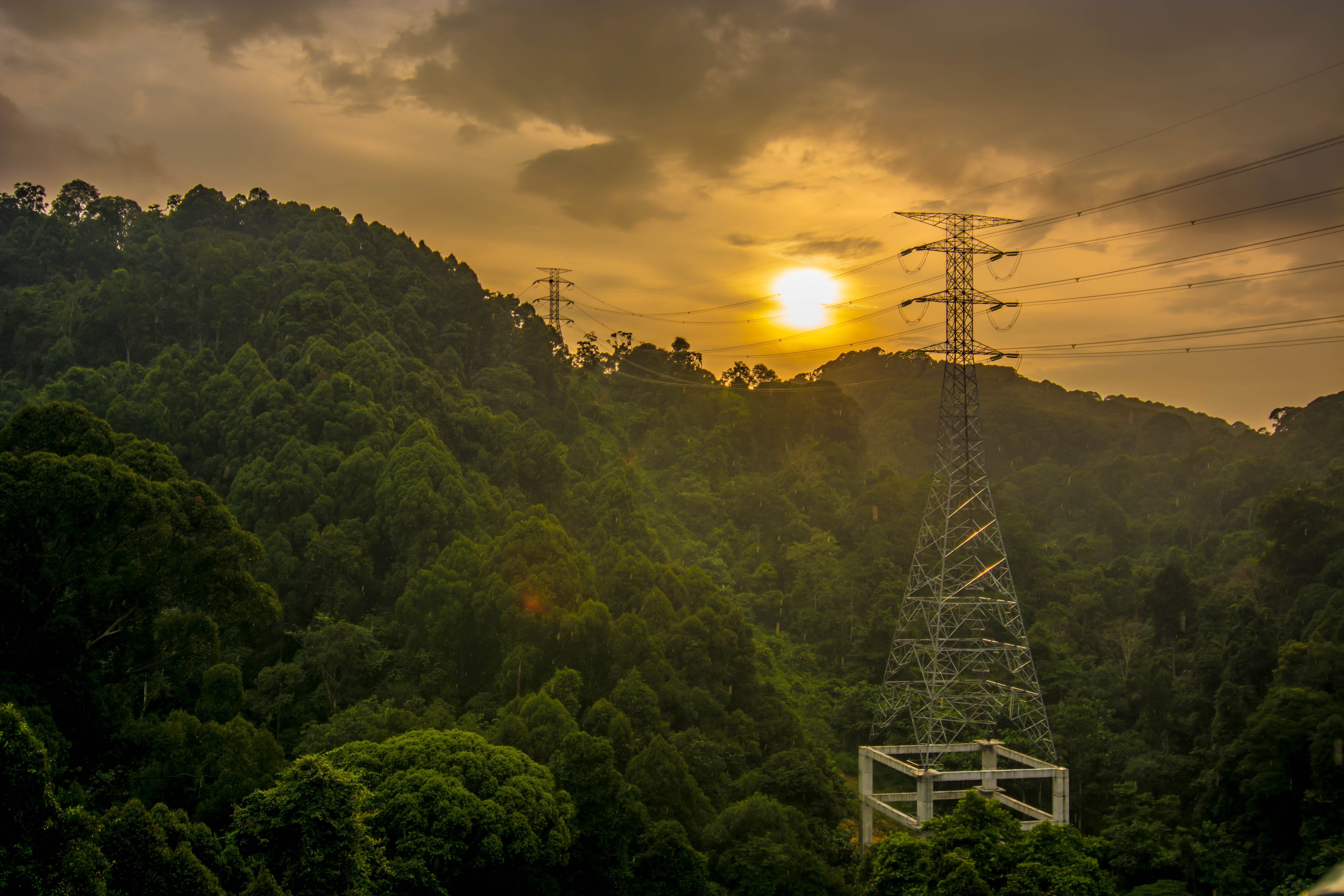 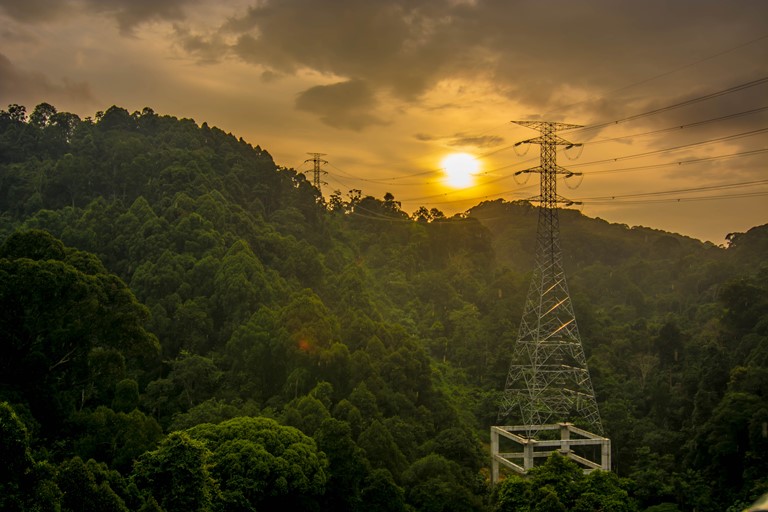 [1] The Australian | Deregulate energy market and go back to coal

[3] Energetics | In Australia’s climate wars, the market has already won

[5]  Neither premise includes consideration of a carbon price or equivalent