For years Australia’s largest businesses have called for policy certainty and bipartisan political support of a national climate change response. Yet the 2017 Climate Policy Review simply states that Australia is on track to reach our 2030 national target without presenting firm details on a pathway.  The Review also provides no guidance on how deeper emissions reductions will be achieved as required under the Paris Agreement. In the past, the political turmoil around climate change policy has resulted in large energy users scaling back or even abandoning a dedicated climate response. However a significant shift is underway in businesses’ strategic priorities. Climate and energy strategies increasingly reflect the changes in Australia’s energy mix resulting from the penetration of renewable energy sources. Energetics argues that businesses are turning their attention away from local climate politics and instead looking to the many commercial drivers and innovative risk management strategies through which large energy users can take control of both their energy supply and spend through renewable energy supply agreements, and at the same time drive down greenhouse gas emissions.

In this article we share our insights gained from advising some of Australia’s largest companies over the course of 2017 on their energy and climate strategies. 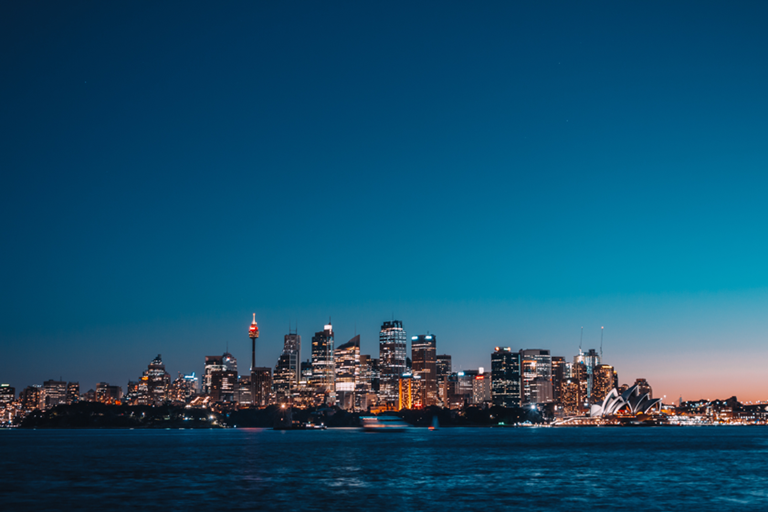 Over the last decade, the Australian energy market has been undergoing fundamental changes and this confluence of factors has led to record increases in the cost of energy. Over 2017 Energetics commented extensively on these drivers. In summary they are:

Wholesale electricity prices are influenced by a range of factors including weather, local economic activity, global ﬁnancial outlook, international energy commodity prices, resource availability, investment in future resources, government policies and market sentiments. This complicated mix can result in significant price volatility in the electricity futures markets of 5% or more over a few days, and moves of ± 20% in a single month are possible.

The extreme example of this was the State-wide blackout of South Australia in 2016 where many influences combined to cause the blackout. The political storm that followed ensured that energy supply security would be a paramount consideration for governments. However, investment in Australian energy generation renewal has been fragmented over the last decade as potential investors in generation capacity sought clarity and certainty in Australian policy frameworks. In 2018 we will see a significant number of utility scale renewable energy projects developed and constructed easing the pressure on our energy supplies.

As discussed in the preceding paragraph, the Government and Regulators will be challenged to ensure security of supply and lower the cost of electricity, unless more gas is made available, and cheaply, as gas-fired electricity supports intermittent renewable energy supply.

The world is transitioning to a low carbon energy supply. The clear market signal was the Paris Climate Agreement where global leaders agreed to limit temperature rise to "well below 2 degrees". Globally, Australia is one of 147 parties (out of 192 UN listed countries) which are signatories to the Agreement. The pace of ratification made the Paris Climate Agreement the fastest global agreement in the history of the United Nations. Australia has committed to a 26-28% emissions reduction target from 2005 levels. For Australia this requires a significant transition of our energy generation mix given our heavy dependence on coal fired power.

Even with President Trump’s announced withdrawal from the Paris Agreement, the market signal for a clean energy supply is clear. BlackRock, responsible for over US$5 trillion of investment funds, is listening as they seek to understand how Boards’ manage climate change risk[1] - declaring that "coal is dead"[2] as they look to invest in renewable energy projects here in Australia.

What are the business levers? Managing the risks and investigating renewable energy supply options

More and more we see strategies with common themes. These are:

The long term global market signals for business are clear. The energy markets are transitioning to a low carbon energy generation mix. However, with no consensus on national energy policy, the outlook for large energy users is continued medium term high energy costs and market volatility.  The other consequence is business taking steps to proactively manage energy, taking more control, both ‘behind the meter’ and in the marketplace to not only manage volatility and risk but also capture and enhance competitive advantage.