Recently ranked as the world’s third most liveable city[1], Adelaide is also on track to fulfil its ambition to become one of the world’s first carbon neutral cities.

When setting its goal to achieve carbon neutrality, the City of Adelaide resolved not to purchase carbon offsets until all cost effective and reasonable actions to reduce emissions were undertaken. Having invested for more than 10 years in energy efficiency and on-site renewables, in 2017 the City engaged energy market risk management experts, Energetics, to advise on pathways to zero emissions electricity for council operations. Addressing emissions from electricity was particularly important as it accounts for more than 50% of the City of Adelaide’s operational carbon footprint. Furthermore, the City’s electricity use was expected to grow driven in part by its support for the  community’s transition to low carbon transport through the launch of electric vehicle charging stations.

Energetics supported the City of Adelaide in executing a 10-year renewable energy power purchase agreement (PPA) covering 100% of council operations. From its commencement in July 2020, the PPA became a feature in the City’s decarbonisation journey as all council-owned facilities and operations are powered with 100% renewable energy.

Energetics worked alongside the Council team and Ashurst to identify key risks associated with the contract and price model proposed by the preferred bidder. Where we added significant value was in the negotiation of variations to the retailer’s standard offer to ensure that the contract would align with the City’s conservative risk position. Whilst all large market and unmetered accounts are automatically included, we also negotiated an innovative mechanism which gives the City the option of including small market accounts under the PPA pricing model where deemed beneficial.

The City of Adelaide PPA with Flow Power was executed in December 2019, with supply underpinned by two solar (25%) projects, still under development at the time, and an existing wind (75%) generation asset. All three projects are located in regional South Australia.

Energetics has also been retained to provide post-deal support, working closely with the Council to prepare for the transition to this new electricity supply contract which has exposure to the performance of the project and electricity markets. This required a significant change to annual budgeting and the ongoing budget management approach. Furthermore, Energetics upskilled the team at the City of Adelaide to ensure they developed a deep understanding of the assessment of commonly traded, market risk management instruments.[2]

"The close co-operation between the (I am delighted to say all female) representatives from sustainability, finance, marketing and procurement on the City of Adelaide evaluation team was instrumental in securing support from other functions, on-time executive decisions and negotiating an outcome that balanced the strategic, financial and operational requirements of the Council.” - Anita Stadler, Energetics engagement lead

Supporting investment in new renewable energy investment has direct economic benefits to regional South Australia, including the creation of direct and indirect jobs during construction and operational stages.

However, it also comes with risks as seen when the construction of the two new solar farms was disrupted with the outbreak of COVID-19.

When the solar projects’ commercial operation date was delayed by 12 months to July 2021, potentially exposing the City to market price risks and variability in cost, the contract provisions negotiated to manage issues such as project delay and underperformance, meant the City was given access to a suite of financial products to close out its uncovered market exposure.

Now nearing the end of the first year of the contract, the financial outcome for the City has exceeded expectations. Furthermore, based on Energetics’ assessment in late 2019, the agreement is estimated to reduce electricity costs over the life of the agreement (saving rate payers money) and give the Council greater electricity and environmental budget certainty. The PPA will also cut City of Adelaide’s overall emissions by about 50%.

In June 2020, this ground breaking deal received industry recognition with the City of Adelaide receiving the Program Excellence in Environmental Leadership and Sustainability Award at the Local Government Professionals Australia, SA Leadership Excellence Awards, as the first South Australian council to be 100% powered by renewable energy through a long term PPA.

“We have found the Energetics team, led by Anita Stadler to be thorough, knowledgeable and responsive to the City’s corporate requirements. They acted as trusted advisors and were a critical part of our team to deliver on City of Adelaide ambitious climate change action goals.” - Michelle English, Associate Director (Economic Development and Sustainability) 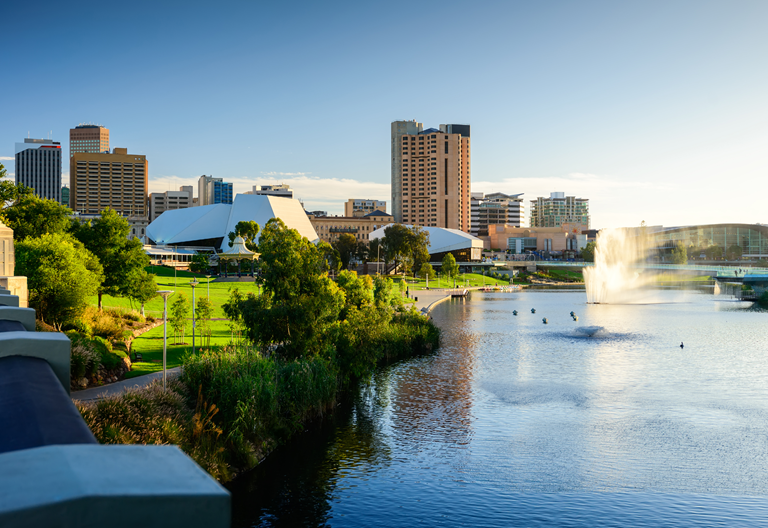 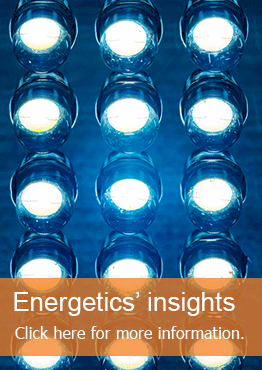