Corporate PPAs took off in 2017: who were the leaders?
Date
January 2018
Author
Anita Stadler

At the start of 2017, the rising costs of grid-supplied electricity, coupled with the falling costs of renewable energy production were narrowing the price difference between renewable and traditional energy sources. Energetics’ advice (reported by the Clean Energy Regulator) was that contracting with a renewable energy generator to meet all or part of your energy supply needs was a commercially viable proposition. 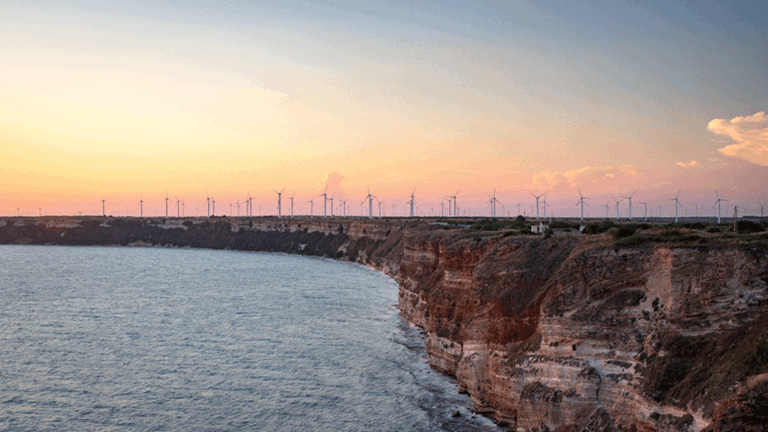 Our advice still holds true in 2018 as outlined in the graph below. During competitive tenders for standard fixed term, fixed price Retail Service Agreements during 2017 we observed a softening in contract prices for delivery in FY2020 compared to FY2018. However, at $75/MWh for electricity and $65 for LGCs[1] there is still a significant premium on PPA prices. Although it is market practice not to disclose pricing details for PPA transactions, Origin mentioned in the media that it secured a PPA with Goldwind for the Stockyard Hill wind project in Victoria at prices closer to $50 than $60[2]. This was a large deal, with prices for corporate ‘financial’ PPAs typically higher due to differences in the scale and risk profile of these transactions[3].

This clearly illustrates that there is significant value at risk by continuing to treat electricity cost as an overhead, rather than an opportunity to add value to the bottom-line. It is therefore not surprising that many large energy users saw the opportunity and are now taking a more strategic approach to energy cost management.

By mid-2017 Sun Metals, Telstra and had Sunshine Coast Council announced deals [4] in Queensland, with transactions also concluded by UTS [5] in NSW and Nectar Farms in Victoria[6].

In November, the Melbourne Renewable Energy Buying Group announced that it became the first buying group in Australia to contract “firm supply” of electricity and LGCs from a specified renewable energy project. Energetics was an advisor to the deal. The group consisted of 14 private and public sector organisations as listed below.

In the second half of 2017 Adelaide Brighton announced a deal with Infigen[7], and in December 2017 a Telstra led buying group consisting of ANZ, Coca-Cola Amatil and University of Melbourne concluded a PPA transaction in Victoria[8]. By mid-January 2018 the University of NSW announced that it reached an agreement with Maoneng Australia and Origin Energy to have 100% of its energy supplied by solar PV[9].

Many other organisations have publically announced their active exploration of corporate PPAs as a risk management strategy, including Coles, Sydney Metro NorthWest[10], Monash University[11] and the Southern Sydney Regional Organisation of Councils (SSROC)[12].  Others are pursuing this opportunity confidentially, many of which have engaged Energetics for strategic energy market advice, business case development and transaction support. Experience from these transactions demonstrates the importance of engaging the CFO and the board in developing and understanding the corporate PPA value proposition.

Given the broad spectrum of organisations that have successfully concluded transactions, using a wide range of contract and pricing models, we believe 2017 was indeed the tipping point for corporate PPAs in Australia. Based on the current market conditions, we expect this trend to continue in 2018 especially given the scale up in renewable energy project development over the last two years which provides a competitive pool of projects and counterparties.

[1] See Energetics | It’s not just about price: corporate renewable PPAs are a risk management strategy for evidence of the premium extracted by retailers for LGCs

[3] Under a ‘financial’ corporate PPA, the energy generated by a renewable energy project is not delivered directly to the corporate, but sold to the market.  The market price received for that power may be different to the price agreed between the corporate and the generator.  When the price the generators receives on the spot market is higher than the agreed PPA price, the generator will pay the corporate the difference, and vice versa.  This is a contract for difference. Under this PPA model the corporate must continue to buy electricity consumed on its sites from a retailer.