Energetics’ Megan Born was quoted in an ABC article which seeks to give perspective to the level of emissions vented to atmosphere by WA’s Gorgon gas plant. The gas plant, which began operation in 2016 was required to use carbon capture and storage, but to date this has not occurred. As Megan stated in the article, Energetics calculated that the “additional CO2 emitted into the atmosphere will be roughly equivalent to the 6.2 million tonnes in emissions saved in a year by all the solar panels in the country combined — from small household rooftop systems to major commercial installations.” At this size and scale, greater pressure falls on other sectors of the economy to do more in order for Australia to fulfill its international obligations under the Paris Climate Agreement. 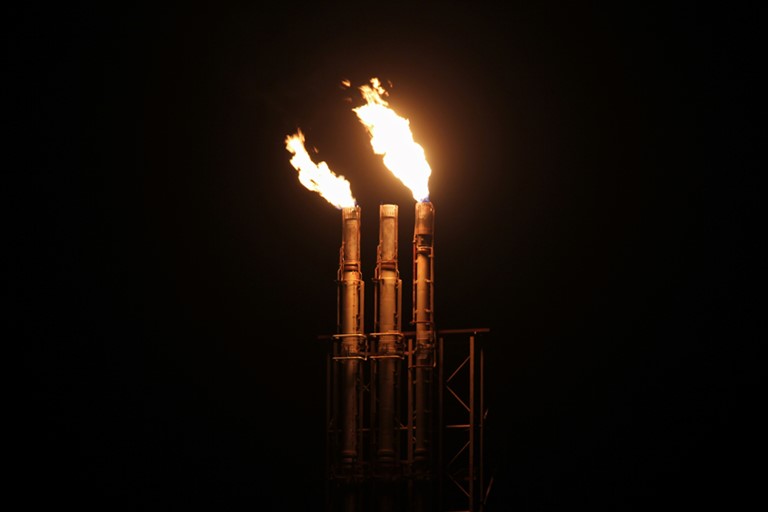