We encourage Energetics’ people to actively participate in community fundraising initiatives. To support this, we allocate each employee two days personal development time. Examples where this time has been used include blood donation, the 'Dress for success' program, mentoring and school reading programs. More details on some of the other community programs our staff have participate in can be found below. Energetics also makes a $50 donation to one of four charities (Australian Indigenous Education Foundation, Black Dog Institute, Buy a Bale and CanTeen) when a client completes a satisfaction survey.

Back in 1989, the late-Ian Kiernan had a simple idea to dedicate a day to clean up Australia. He believed it was important to raise awareness about environmental pollution while encouraging Australians - and the world - to take responsibility for the cleanliness of their local area. We were thrilled to see our wonderful colleagues in Brisbane doing their bit to clean up their local community! 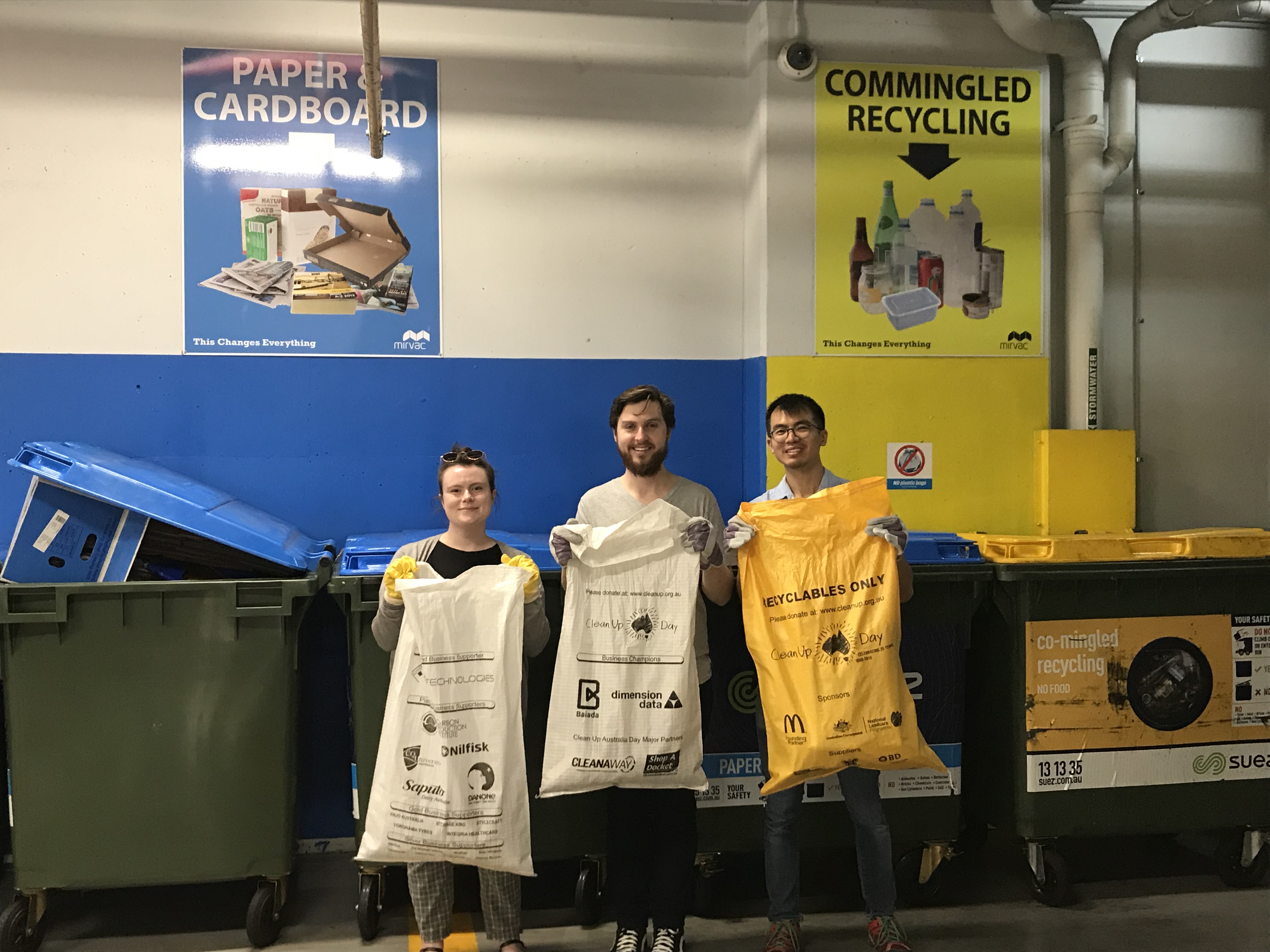 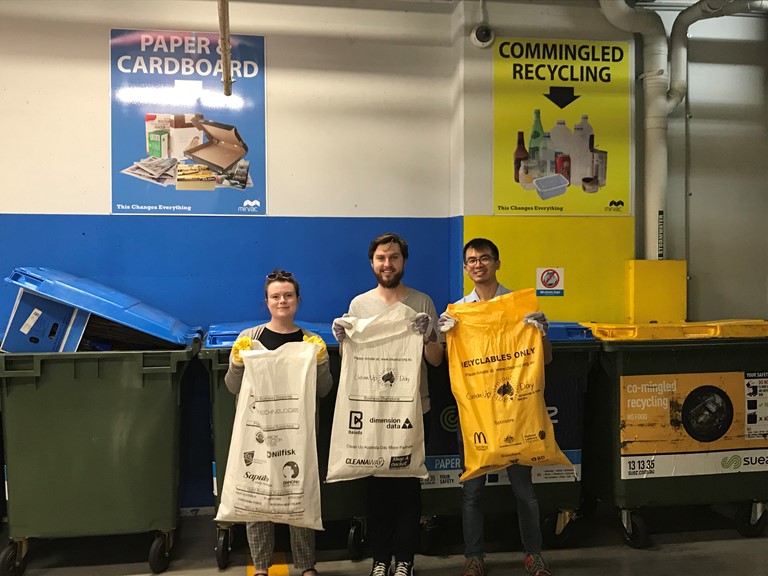 SolarBuddy is a registered Australian charity dedicated to educating and changing the lives of children living in energy poverty. SolarBuddy supplies solar lights to children living in remote areas of Papua New Guinea to replace the carbon-intensive, toxic kerosene lamps they currently rely upon. Each of Energetics offices participate in the program in December 2018 by assembling over 65 solar lights, which you can see our staff doing in the photos below, with each staff member also including a personalised message to the recipients of the light. The instant impact that SolarBuddy lights have on the PNG community includes reducing reliance on burning wood and kerosene for lighting, thus decreasing CO2 emissions. This directly ties to Energetics mission “….transforming organisations for a low-carbon economy”, with the program assisting a community in its transition to a low carbon economy. We chose to support this charity as it also closely aligns to our value of ‘Passion’ defined as us “acting as environmental role models”.

"When we have the technology and means to alleviate the energy burden of the world’s poorest people, no person should be reliant on dangerous and unhealthy energy" - SolarBuddy 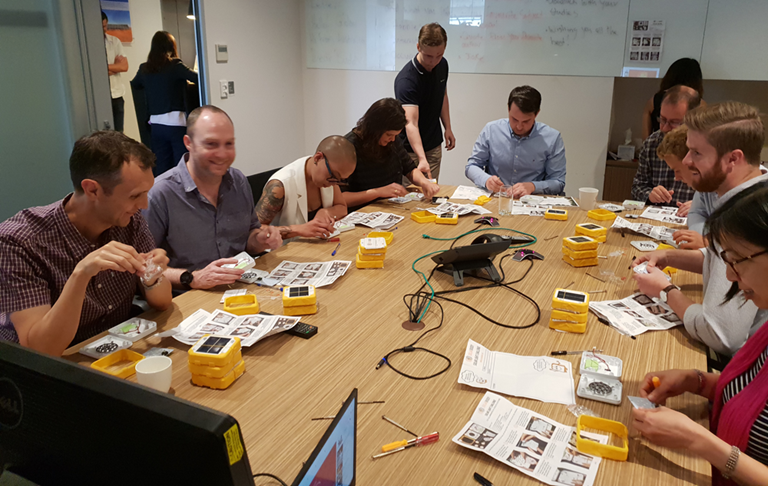 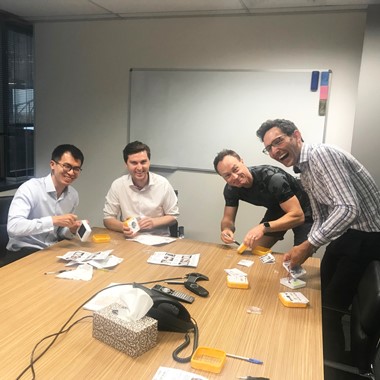 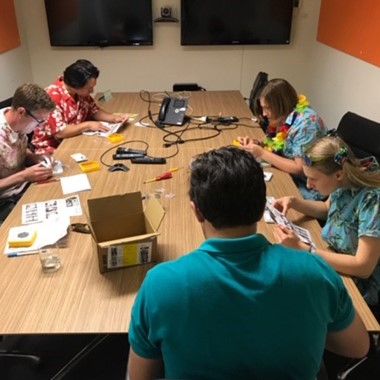 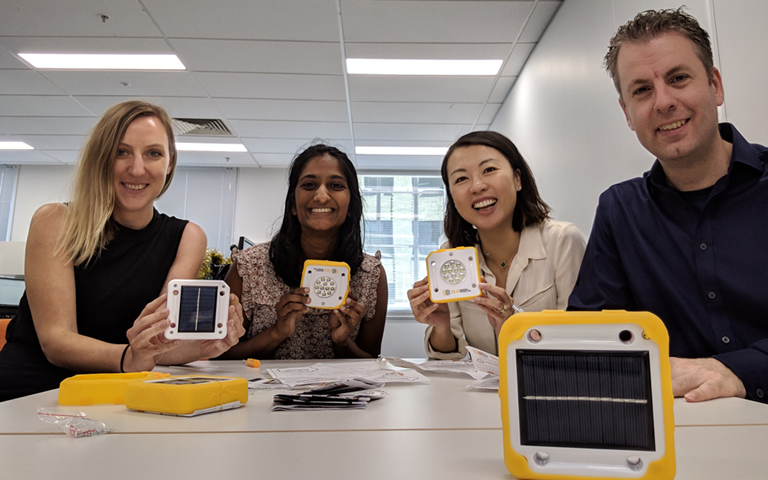 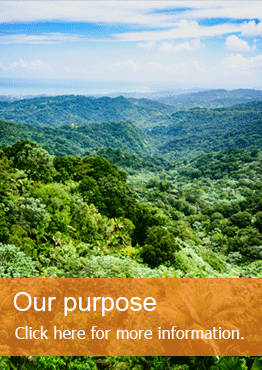 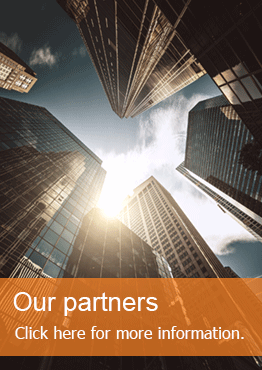