Woolworths has become Australia's first retailer and the second ASX20 company to have its emissions reduction targets endorsed by the UN-backed Science Based Targets initiative (SBTi). The targets align with the Paris Agreement’s most ambitious goal of limiting climate change to 1.5 degrees above pre-industrial levels.

Energetics worked closely with Woolworths and their sustainability team in the development of their science based targets (SBTs) and application to the SBTi.

The endorsement is a significant achievement, and we congratulate Woolworths on this milestone in their climate change response.

Energetics’ role supporting the development of the SBTs

The process underpinning the development of the targets involved emissions reduction modelling through to 2050. This formed the basis for a scope 1 and 2 science-based target to be achieved in 2030. Energetics also developed a scope 3 inventory, highlighting areas in the purchased goods and services value-chain for inclusion in a scope 3 target which also included other material operational emissions.

“Energetics brings deep technical expertise and experience. They know Woolworths and essentially work as an extension of our sustainability team. The process we follow and the solutions we develop are co-created” - Fiona Walmsley, Group Head of Sustainability Governance.

Woolworths has committed to reduce absolute scope 1 and 2 greenhouse gas emissions (from its own operations) by 63% by 2030 from a 2015 base year. It has also committed to reduce absolute scope 3 greenhouse gas emissions (associated with its broader supply chain and waste) by 19% by 2030 from a 2015 base year. Carbon offsets are not counted towards SBTi targets and are not part of the emissions reduction target to 2030.

Woolworths has already reduced their emissions across the Group by 24% on 2015 levels. Fiona Walmsley, Group Head of Sustainability Governance, Woolworths, said: “We’ve made good progress in reducing our emissions by almost a quarter over the past five years, with the rollout of solar and energy efficiency programs."

“We’re clear we have a long way to go and will continue our transition to a less energy intensive operation and cleaner energy mix. This endorsement of our science-based reduction targets demonstrates we’re on the right track to make a meaningful contribution to the collective effort to tackle climate change over the next decade and beyond.”

“Reducing our emissions is not just the right thing to do for our environment and local communities, but also good business practice, which more and more of our customers, team members and shareholders want to see.”

“The Energetics team anticipated the questions that will be raised by internal stakeholders. They know the detail of their work, what we are trying to achieve and communicate their insights effectively” - Fiona Walmsley. 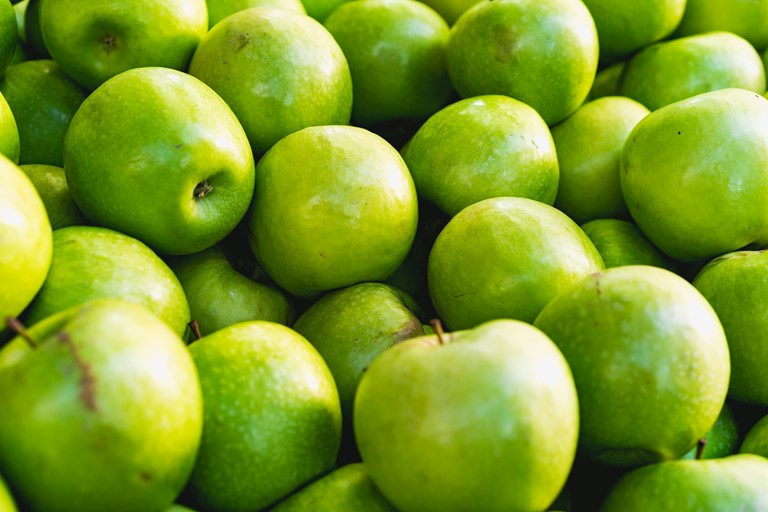