When the gas crisis unfolded over the course of 2017 threatening the viability of large industrial consumers on Australia’s east coast, particularly in manufacturing and food processing, the Federal Government intervened to restore confidence in supply and to create the conditions under which gas prices would start to fall. To do this, the Government developed the Australian Domestic Gas Security Mechanism (ADGSM).  The Mechanism was designed to force SE Queensland gas producers to release gas into the domestic market at times when supply was deemed to be insufficient - effectively a ‘sword of Damocles’ to hang over their heads. The first assessment of supply sufficiency was made shortly following the enactment of the ADGSM and the Mechanism was not invoked.  So has the supply crisis gone away? 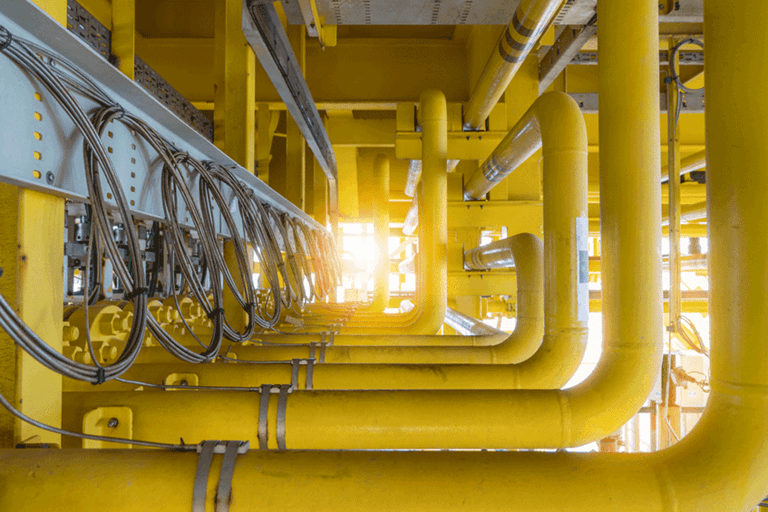 What did the ADGSM achieve? (without ‘doing’ anything)

In 2017 the forecast supply shortfalls and increasing reliance on natural gas to fuel the production of electricity, led to a contraction in competition and a sharp rise in retail consumer prices. While the ACCC reported that retail offers for very large users (1PJ+) reached $16/GJ in early 2016, smaller commercial and industrial users were receiving much higher offers, approaching the $19/GJ mark.  The price shock was particularly challenging for this group of consumers as they looked to secure contracts by 1 July 2017, with no room to negotiate.

The ADGSM came into effect 1 July 2017 and was designed to direct how gas producers and exporters allocated gas sales between domestic use and gas available to the lucrative LNG export market. The effort to see exporters deliver a net contribution to the domestic market was bold, considering the existing contractual commitments to offshore buyers, and given the number of both domestic and international stakeholders making up the ownership structure of the export gas.

Fortunately the pressure applied by the threat of the ADGSM seems to have delivered a result for domestic users, without having to invoke the legislation. Gas exporters appear to have committed additional gas into the domestic market on the basis of their agreement with the Federal Government.

This outcome has seen retail offers fall dramatically in the last six months, closer to the $10/GJ mark even for small commercial and industrial consumers, which is reasonably consistent with the observed spot prices across the east coast markets.

What can we expect in 2018?  Will the threat of invoking the ADGSM be enough?

Looking forward we expect reasonably priced retail offers to continue for all gas users. The ADGSM will be reviewed following the first two years of operation in 2019 to see if it delivered the necessary domestic energy security. But given that it was the mere threat of the activation of the ADGSM that drove prices down and revived competition, we rely on the Federal Government maintaining pressure on a system which has already proven to be strongly shaped by global economic drivers rather than domestic policy. Also, while the efforts to increase supply and ultimately competition on the east coast have delivered a positive outcome, the ‘fix’ for some came too late, as we saw many consumers pressured into contracting expensive gas over the current financial year.

To avoid exposure to any reactive policy decisions this year, business needs to look ahead to see when their energy contract expires and consider negotiating early to take advantage of the current downward pressures on price. Here’s hoping it can be sustained.