A growing number of organisations are, however, looking at Large-scale Generation Certificates (LGCs)-only offtake agreements. These agreements deliver the same emissions reduction benefits as a PPA, but without the energy component. This article looks at the drivers behind the rise in LGC-only offtake agreements and, if your organisation is exploring this pathway, what you must consider to ensure the best outcomes. 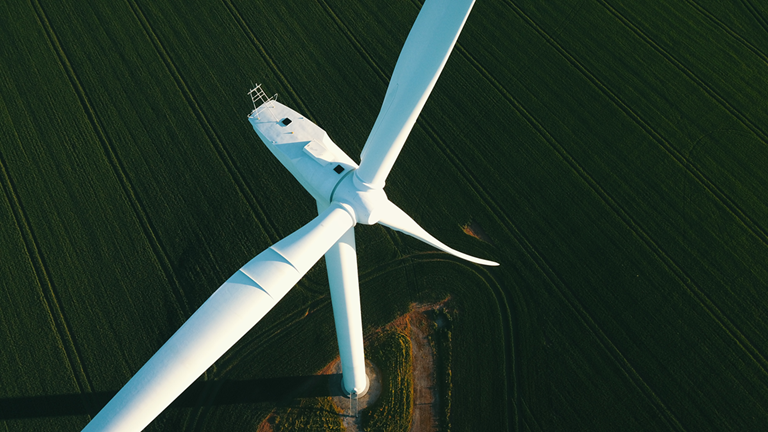 What is driving interest in LGC-only offtake agreements?

Most large organisations that have followed developments in Australia’s burgeoning corporate renewable PPA market, would be most familiar with renewable energy deals such as a financial PPA or a supply-linked PPA. The electricity market price hedge that can be structured within such deals has been valued by many organisations at a time of unprecedented transformation in the electricity markets. This has especially been the case where electricity constitutes a material part of their operating costs and increases in energy costs cannot be readily passed through to customers. However, the design and execution of PPAs can be complex and requires sophisticated risk management capacity within buyer organisations.

Consequently, some organisations are considering LGC-only offtake agreements especially when:

Price drivers: LGC prices have dropped by more than 50% since early 2018

When LGC spot prices trended around the mid-$90 per certificate in 2018 as illustrated in Figure 1 (nearly doubling the cost of renewable energy compared to black power) few organisations deemed an LGC-only offtake an attractive option for reducing their emissions. Today, however, spot prices are down by more than 50% from their highs of two years ago.

It is expected that the value of LGCs will continue to trend downwards as reflected in Figure 1, with the price of LGCs for delivery in latter years trending lower. Although pricing on the forward market for LGCs is limited to three years ahead, price trends for delivery beyond CY23 are evident from direct tender processes conducted by Energetics.

So where are LGC prices likely to trend in the medium and long term?

Some commentators[1] still predict that the LGC price will bottom out at zero once the Commonwealth’s 2020 Renewable Energy Target (RET)[2] is met. This target is accepted as readily achievable by many, including the Clean Energy Regulator (CER).[3]

However, there are a number of factors that must be considered in the price outlook. Most immediately, the impact of COVID-19 which has contributed to a further slowdown in new renewable energy investment due to the near term fall in electricity prices and uncertainty about when demand for electricity will rebound. Compared to previous estimates, this may result in lower volumes of LGC supply beyond 2020 from projects where final investment decisions have been delayed. Furthermore, the markets for renewable energy certificates are more complex than for other regulatory instruments where one may be able to presume that the unit produced over and above the regulated target has a value of zero.

How to optimise an LGC-only contracting strategy

Organisations participating in NABERS (National Australian Built Environment Rating System) are often procuring GreenPower®[10] through their electricity retailer to benefit from an improved star rating when a building is running on renewable energy. This has the convenience of on-bill reporting.[11]

This convenience however may come at a premium – primarily due to the short-term nature of these contracts. This premium may not be justified if an organisation is committed to a long-term emissions reduction target and is able to make a medium to long term commitment to procure LGCs.

If the total volume you seek to procure exceeds 100,000 certificates for a single year or cumulatively across multiple years with a minimum annual volume of 30,000, in Energetics’ experience it would be beneficial to run a separate request for proposal for the provision of LGCs.

If you decide to do so, Energetics strongly recommends that you seek offers from both retailers and renewable energy project developers.

The inclusion of renewable energy project developers increases the complexity of the procurement processes. A direct linkage to a project may expose the buyer to reputational risks, whilst they may also prove to be weaker counterparties, when compared to large retailers. However, with effective due diligence, reputational and counterparty risk can be mitigated. The inclusion of developers offers benefits such as:

Based on observations from recent GreenPower® and LGC-only offers, bidders hold widely divergent views on the value of LGCs. Even in the near term (i.e. CY21 to CY23) the spread of offers, excluding outliers,[12] is typically greater than 30% and as high as 60% in later years. Illustrated in Figure 2 is the variance in offers received relative to the median price offer for a recent tender for the provision of CY22 certificates. 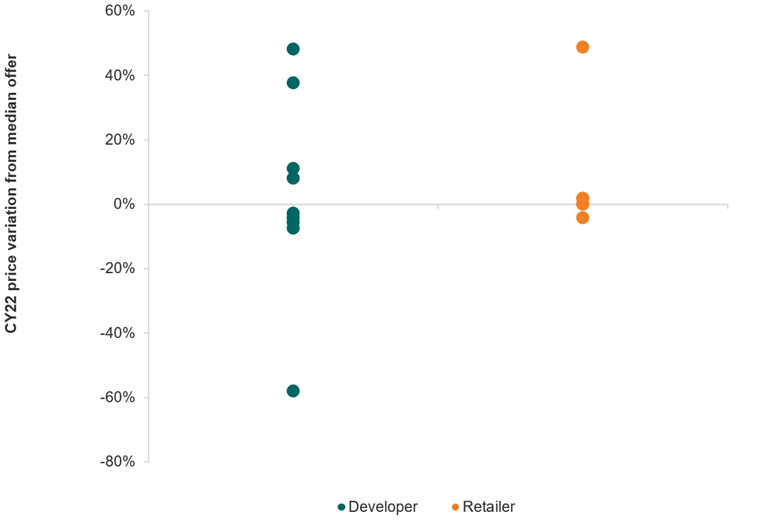 Figure 2: High variability in the offered certificate prices for a recent CAL22 LGC only tender

The widespread across the prices in our assessment could be attributed to some bidders basing their offers on one, or a combination, of the following needs:

Underpinning these different strategies are widely divergent views amongst suppliers on the long-term value of an LGC.

Buyers can benefit with a well-designed procurement process, but Energetics strongly advises that, where practical, contract terms align with the AFMA Environmental Product dealing conventions, adjusted to reflect the longer-term nature of the envisaged transaction.

[2] The Large-scale Renewable Energy Target (LRET) obligations for 2020 is 33,000,000 megawatt hours (MWh) and held constant until 2030 under current legislative provisions.

[4] i.e. the difference between the average emissions intensity of the grid and zero emissions renewable energy source

[6] This is non tax-deductible charge, with the tax effective charge about $93/certificate

[7] A refund on a paid shortfall charge may only be claimed if (1) the refund claim is made during the allowable refund period of 2 years (2) the liable entity did not have a large-scale generation shortfall in the year immediately before the year in which the refund is claimed, and (3) additional certificates are surrendered. See: Clean Energy Regulator | Refunds of large-scale generation shortfall charges

[10] GreenPower® is a “branded” LGC accredited by GreenPower which is the only voluntary government accredited program that enables electricity provider to purchase renewable energy on behalf of household's and business. It is a joint initiative of the ACT, NSW, SA and Victorian governments

[11] It is also possible to procure bulk GreenPower® through a broker or directly from a generator that are certified under GreenPower® Connect, but without the convenience of on-bill allocation

[12] In some cases, the winning bid or very high prices retail offers