Article 6: the missing piece of the Paris Rulebook

As the 26th Conference of the Parties (COP26) approaches its close, stakeholders will be keenly following the negotiations to finalise Article 6 of the Paris Rulebook. It is important as it establishes the framework for voluntary carbon markets and international trade. It features two market-based mechanisms (Article 6.2 and 6.4) – trade between nations of mitigation outcomes that exceed national targets and a new international carbon market. Article 6 also provides for non-market approaches other than trade (Article 6.8). Robust mechanisms for trade are critical to underpinning the ambition of countries’ NDCs to ensure only offsets which are genuine and additional are used. Article 6.4 could also present significant opportunity for business through a globally standardised carbon market that allows open participation.

How are negotiations shaping up?

Due to emissions accounting and political sticking points, Article 6 remains the only part of the Paris Rulebook to be agreed. An early iteration of the text highlighted that consensus is yet to be reached on the carryover of emission reduction credits, the treatment of “share of proceeds[1]” under both market-based mechanisms, and how to implement accounting adjustments to emissions inventories to ensure double-counting is prevented[2].

However, negotiations have progressed with final draft texts adopted late Saturday[3]. Article 6.2 allows signatories to the Paris Agreement to establish bilateral agreements to allow mitigation in one jurisdiction to be counted towards the target of the counterparty. The draft contains as yet to be agreed text on how the mechanism can assist developing countries meet their climate adaptation needs, including optional text on the direct financing of projects. Further negotiation will also be required on how inconsistencies in reporting will be addressed and the application of corresponding adjustments to avoid double counting. The draft also introduces language requiring nations to report on considerations of gender and indigenous rights. Details on agreements conducted under this mechanism will need to be included in signatories’ biennial transparency reports. The recent Indo-Pacific carbon offset scheme[4] is an example of a bilateral agreement which could potentially operate under Article 6.2.

For Article 6.4, the draft text contains options for accepted methodologies for calculating emissions reductions, including on the application of a conservative approach that explicitly “avoids locking in levels of emissions, technologies or carbon-intensive practices” contrary to the objectives of the Paris Agreement. Management of the “share of proceeds” for administrative and adaptation expenses has largely been agreed, with the exception of the magnitude of the proposed levy. In contrast, significant differences remain on if, or how, a percentage of emission reduction units should be retired for overall global emissions reduction. A commensurate requirement in Article 6.2 is similarly unsettled. Other critical outstanding issues include whether a “corresponding adjustment” is required for mitigation units generated outside the scope of committed national targets[5] and if, or how, projects and emissions reductions generated under the Clean Development Mechanism (CDM) may be transferred. Resolution is essential for operationalising and further unlocking private sector investment into the market.

Article 6 negotiations will continue this week, primarily via consultations led by national ministers and the COP26 Presidency. Nations, corporates and investors are eager for Article 6 to not only be finalised by the close of the COP, but also that the agreed rules will be robust enough to support heightened emissions reduction ambition. This will provide certainty to the private sector and the 94 countries whose NDCs now reference participation in international market mechanisms[6]. 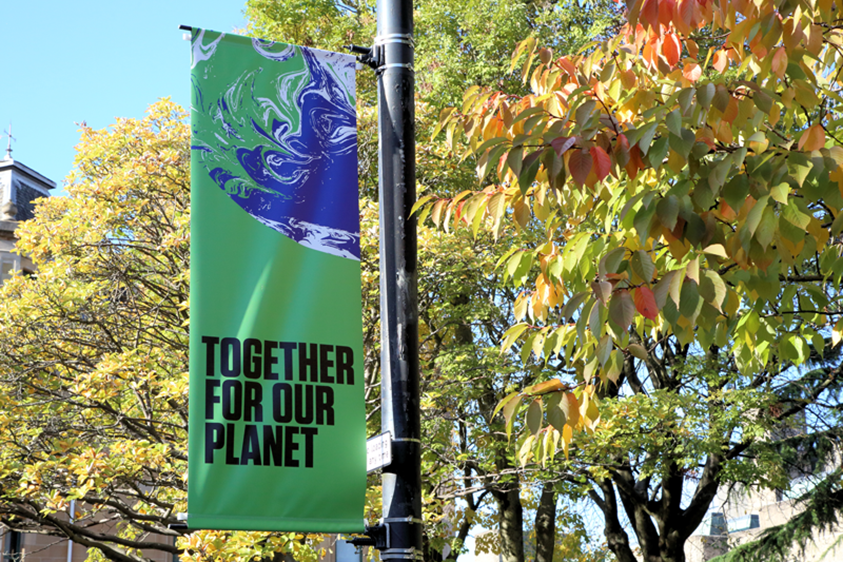 [2] Referred to as a “corresponding adjustment”

[5] Referred to as Nationally Determined Contributions or NDCs