Over the period 2017-2030, demand is forecast to grow for high quality carbon credits as nations around the world work to meet their commitments to reduce greenhouse gas emissions under the Paris Climate Agreement. 148 nations representing 66% of global emissions have targets under the Paris Agreement with the objective of limiting global warming to 2°C.

The use of offsets will be critical to the achievement of these targets. Offsets fill the gap between emissions, required decarbonisation and other abatement opportunities.  They effectively buy time for step change initiatives to become viable and cost effective. In the longer term they can be used by sectors such as aviation, which will have a limited ability to decarbonise. Currently international carbon pricing schemes are fragmented and the trade in offsets is limited. However, when the global market develops, the demand for offsets around the world is expected to dwarf demand here in Australia.

Our work describes the potential economic value to the Queensland economy of carbon offsets from the land sector, the barriers that need to be overcome and the support that needs to be achieved across government departments.

We quantified the opportunity as between $1.4 and $4.7 billion. This estimate for the period 2017 to 2030 is conservative and assumes low demand in the short term, largely due to policy uncertainty and the lead time anticipated for strengthening the Safeguard Mechanism

Recognising the significant co-benefits to biodiversity, landscape protection, water quality, and financial benefit to indigenous communities that are created by land sector projects (beyond their direct economic benefits as emissions offsets) will be critical to the long term viability and attractiveness of Queensland’s carbon market to domestic and international investors.

Queensland Minister for Environment, Heritage and Protection, the Hon. Steven Miles
Media statement:  Carbon farming could be worth $8 billion to Queensland by 2030 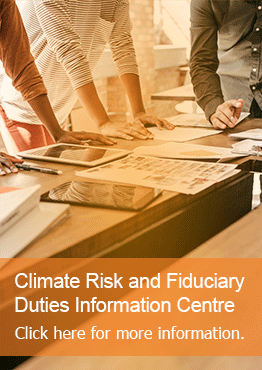 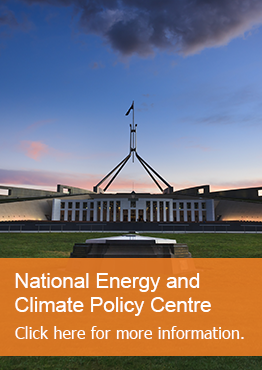